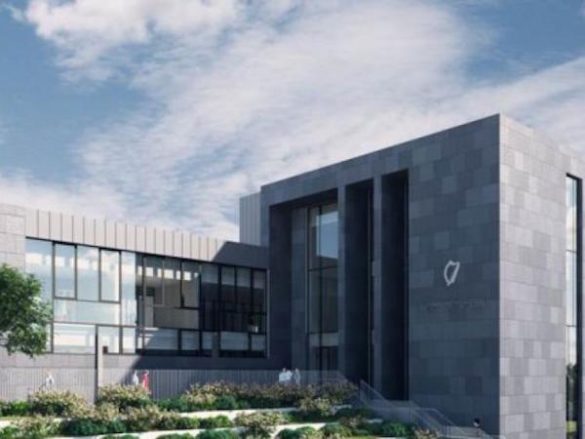 TWO Derry men clocked driving more than 30km over the speed limit on a busy Letterkenny road have been fined.

The vehicle was being driven by John Quad, with an address at Lone Moor Road, Derry.

A fixed charge penalty notice was not paid.

The driver, Shaun Paul Barr, of Lettershandoney, Drumahoe, Derry, did not pay a fixed charge penalty notice that was issued.

Neither Quad nor Barr were present in court for the hearings.