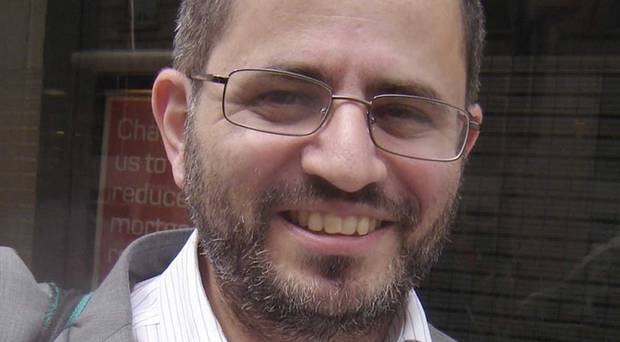 THE head of a pro-Israeli group says the decision to ban the Northern Ireland Friends of Israel from speaking at an event in Derry is “hugely disappointing”.

Steven Jaffe, co-chair of the organisation that aims to build bridges between Northern Ireland and Israel, was speaking after an invitation to address Derry City and Strabane District Council was voted down.

At a meeting in the city’s Guildhall, independent republican councillor Paul Gallagher proposed sending ‘a message of solidarity’ out to coincide with the United Nations’ Day of Solidarity with the people of Palestine, on November 29.

The proposal passed despite opposition from all unionists present.

Ulster Unionist deputy mayor Derek Hussey proposed that the council invite the NI Friends of Israel to address members, on the basis that “there are two sides to every story”.

However Sinn Fein councillor Christopher Jackson said his party could not support the proposal, given that the “Israeli onslaught on the Palestinian people continues to this day”.

unionist councillors supported the proposal, but it failed after remaining SDLP, Sinn Fein and Independents opposed it.

Mr Jaffe said: “This is not just excluding us as an organisation but a wider section of the community that regards itself as being Friends of Israel.

“The council is effectively saying that people who hold that view are not welcome, which is of great concern.

“We addressed Fermanagh and Omagh District Council this month where there were members of all political parties present.

“Everyone listened respectfully and, while we didn’t all agree, it was an evening of dialogue.

“Sadly, it doesn’t appear that will be possible at Derry City and Strabane Council level.

“It’s more than a little ironic that this happened in Derry given its history of civil rights and inclusivity.

“I wonder if John Hume was a well man what he’d say about it.”