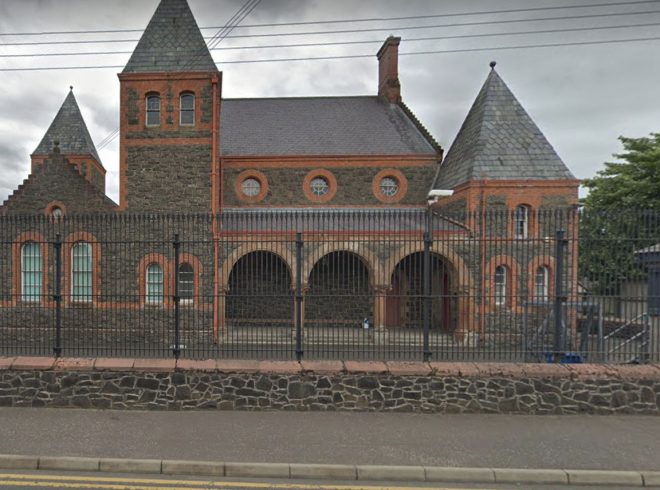 A 29 year old man has been charged with twenty five offences across two counties.

He is expected to appear at Magherafelt Magistrates court in the morning, Wednesday, October 10.

The charges follow a number of incidents in the Magherafelt, Rasharkin and Templepatrick areas on Monday, October 8.