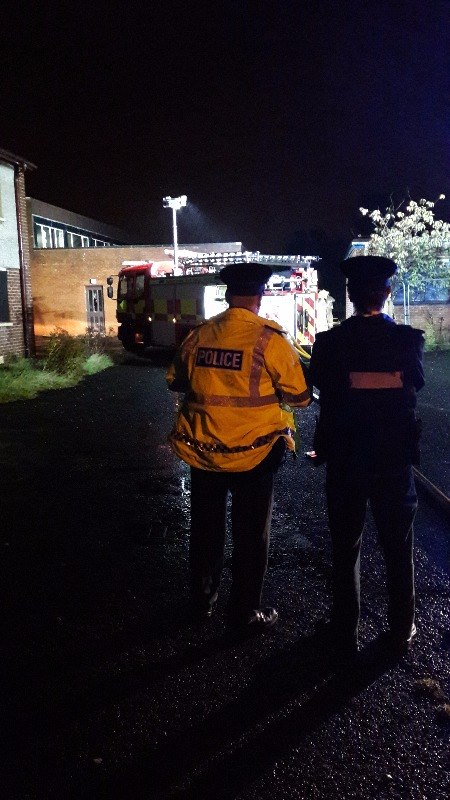 Arson probe after fire at former Ebrington school in Derry

DETECTIVES have launched an arson investigation after a fire was deliberately started a former school in Derry.

“Despite a large DO NOT ENTER sing and locked gate persons unknown entered part of the building and started a fire.

“This caused substantial damage and put not only their own lives at risks but those of the emergency services and also the local residents in Clooney, Ebrington and Bond Street.

“If you have any information please contact Police on 101 quoting CCS 1326.”