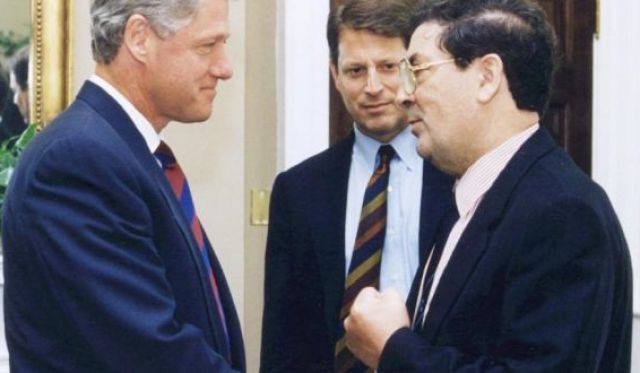 Premiere of ‘Hume In America’ to be screened tonight on RTE1 at 9.35 pm

Maurice Fitzpatrick’s work focuses on Hume’s engagement with the Whitehouse and the US Congress and how the process helped create the framework for the peace process in Northern Ireland.

It will be screened on RTE1 tonight at 9.35pm just after the nine o’clock news and weather.

John
Tags:
Bill ClintonPremiere of 'Hume In America' to be screened tonight on RTE1 at 9.35 pm
ShareTweet