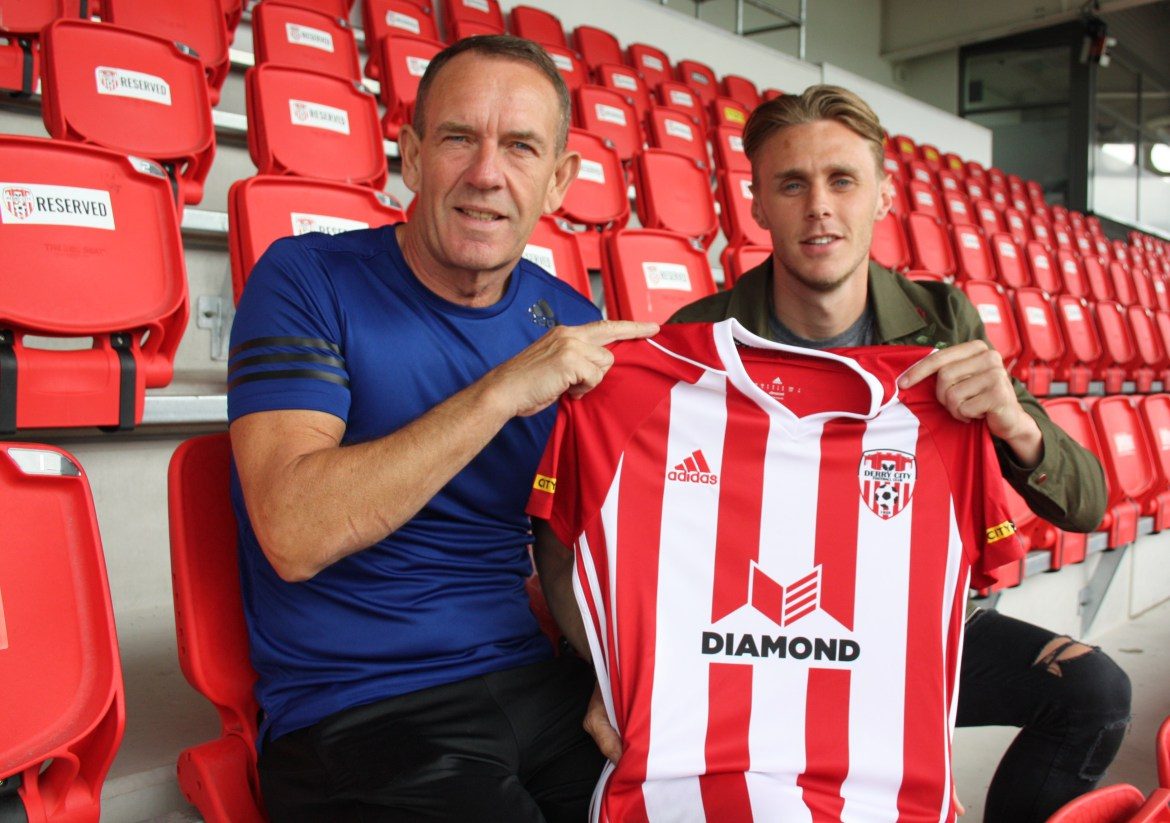 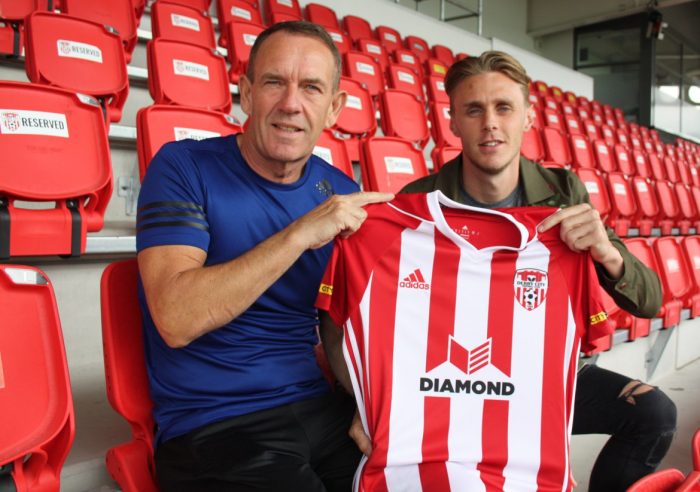 DERRY City have announced that Kevin McHattie has joined for the final third of the season 24 hours before a crunch game against Sligo Rovers.

Kenny Shiels has unveiled Scottish defender Kevin McHattie as his fifth signing of the summer as the Candystripes gear up for a busy final third of the season.

The 25-year old was with Raith Rovers last season having earlier played for Dunfermline, Kilmarnock and Hearts, where he won a Scottish Championship medal in 2015.

McHattie has been capped at both U-17 and U-21 level for Scotland and joins the Candystripes following his departure from Raith, after two seasons which had been disrupted by injury.

The players has over 130 first team appearances between his spells with both Hearts and Kilmarnock, at both SPL and Championship level.

McHattie is a natural left back, which is an area the team needed cover after Jack Doyle returned to Blackburn Rovers in June, but he said he was equally comfortable elsewhere.

“That’s my regular position but I’m just as happy in the centre of defence or on the left side of midfield so it will be a case of wherever I’m needed.”

The player admitted he knew little about his new club until recently but that he was looking forward to getting started.

“I didn’t know a lot other than what Ally (Roy) had told me, but I’m really looking forward to the challenge. The boss has told me we have a hectic schedule coming up with three matches in the space of a week, but that’s good because I’m raring to go.”

McHattie will go straight into the squad for Friday night’s game at home to Rovers (kick off 7.45 pm).

City got back to winning ways on Friday with a late strike to defeat St Pats 2-1. City currently sit in fifth spot, five points off Waterford and automatic European qualification.

With nine games left to play in the 2018 season and 6 of them at home, the Candystripes are looking to recover their early season home form in the closing stages of the season.

The Brandywell side also have interest in both cup competitions with a EA Sports Cup semi-final away to Sligo on Monday, followed by a trip to Cork to take on Blarney United in the Irish Daily Mail FAI Cup.

Shiels adds defensive cover with McHattie ahead of game against Sligo Rovers was last modified: August 2nd, 2018 by John