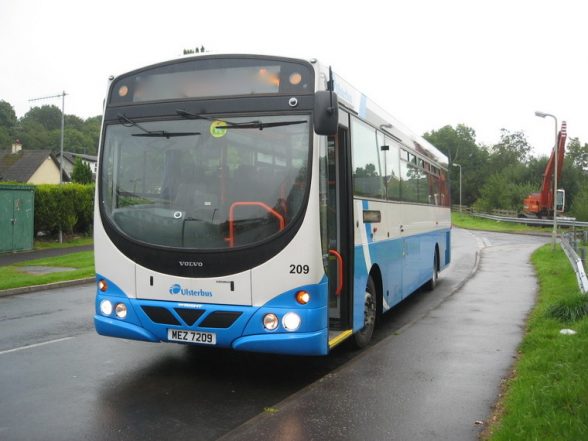 Translink to make changes to the Moor bus routes – Kelly

SINN Féin Councillor Colly Kelly has said that there is to be changes to the main bus routes that service parts of the Bogside, Brandywell, Bishop Street and Creggan.

The proposals are to merge the current Foyle Metro services 7a to Lone Moor Road and 8a to Creggan.

Councillor Kelly said:  “I have been informed by Translink that there are a number of proposed changes from the Monday, July 2 to what is currently known as the Lone Moor and Creggan routes.

“It’s been apparent for some time that there has been delays to the service which is being held up in traffic in the vicinity of Laburnum Terrace and Francis Street and something needed to change.

“So the new routes will  avoid this area and take a new route which will go through the city centre then onwards.

“It will see an increased level of service to Bishop Street, Brandywell and Lone Moor Road through to Creggan.

“Like all changes we will see how it goes and liaise with Translink if any passengers have concerns,” he added.