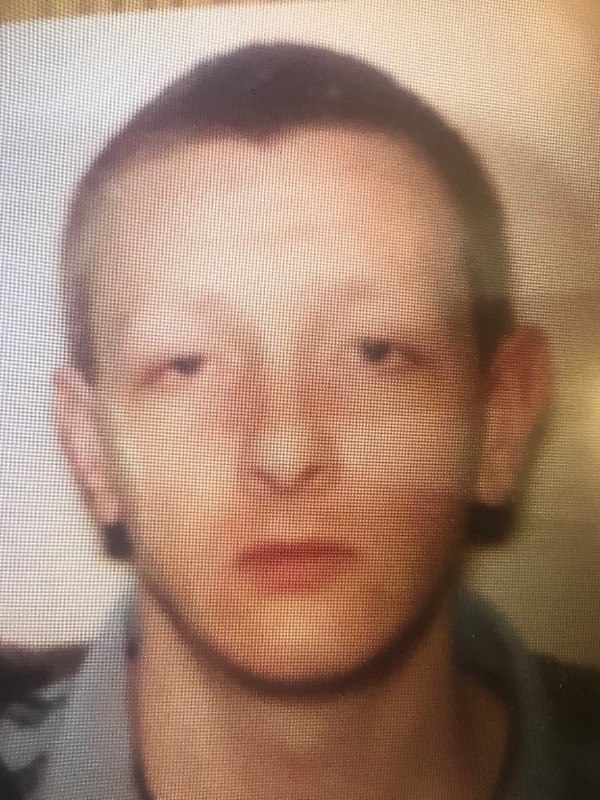 THE heartbroken sisters and brothers of a missing Derry man are appealing for the public’s help to find his body.

Michael McGinley has been missing since he was seen entering the River Foyle last month.

The 27-year-old’s siblings, Samuel, Laura and Danielle McGinley, who have also lost their father and mother to terminal illnesses in the past two years, are now searching the Foyle for their brother’s body.

They are co-ordinating the searches from a headquarters at Daisyfields on the Foyle Road, close to the river bank.

Their efforts are being supported by friends and by members of North West Search and Foyle Search and Rescue.

“Every day wakening up, you’re saying today is maybe going to be the day that we find him and then every night you go home it’s mental torture,” said Samuel.

Michael’s cousin Michelle added: “People are coming together, Derry, Strabane, they’re all coming but we’re just looking for more and more help, as many eyes on that water as we can get.”

Michael’s mental health reportedly deteriorated in the weeks before his disappearance, and he made repeated threats to take his own life.

His desperate family pleaded with medical professionals to admit him to a psychiatric hospital on three occasions, but instead he was prescribed medication.

“I feel if he had have been sectioned that day when he said ‘I’m not going to be here next week’ he still would’ve been here.”

The family are determined to keep searching until they find their missing loved one.

Samuel added: “We can’t even lay him to rest because we don’t know where he is, he could be anywhere in that water, anywhere.”

Skeoge to get much needed pedestrian crossing...