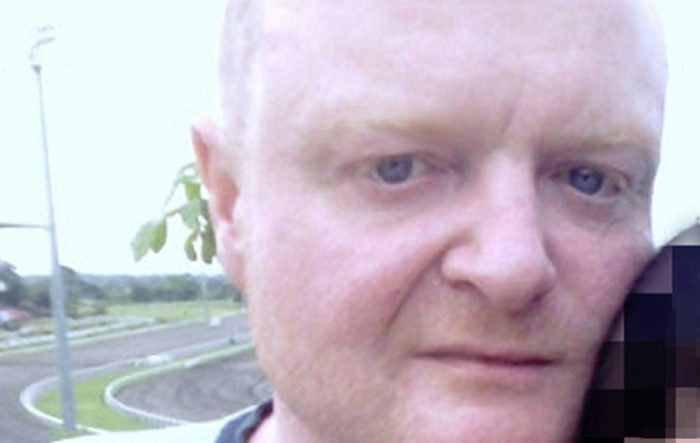 A DERRY man who died of a heart attack in the Philippines may have suffered an allergic reaction to an insect bite.

Paul Gallagher, who was originally from Kingsmere Gardens in the Kilfennan area of the Waterside died, in hospital in Manila on December 4 after becoming suddenly ill.

It is understood the 46-year-old had been living in Manila for the past year but had intended returning home.

But in a tragic twist, Mr Gallagher was due to return to his home city on the day that his remains arrived back in Ireland.

A friend of Mr Gallagher said he was bitten by an insect and doctors believed he may have taken an allergic reaction as a result.

Gillian Nesbitt said Mr Gallagher was a loyal and kind friend who loved his family.

“Paul was living in the Philippines but he was meant to come home for good this week,” she said.

“It is just so tragic. It is so hard to believe that he is gone, it is shocking,” she told The Belfast Telegraph.

She added: “Paul was a really good friend. I’ve known him for 20 years. He was a very loyal and kind person.

“He loved his family so much, he was so close to them and was always very protective of them. And he always looked after me.

“He will be so badly missed.”