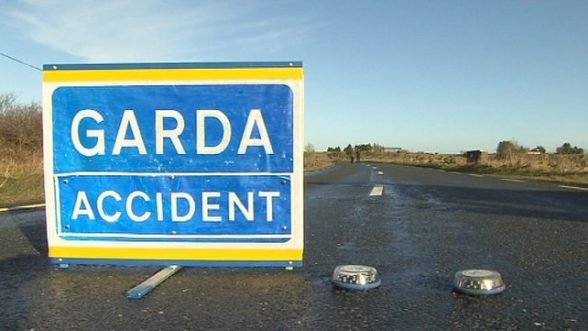 THE main road from the North West to Dublin has been closed after three women were killed in a serious crash.

Three women were killed in the early hours of this morning following the serious crash near Ardee in Co. Louth.

The accident happened on the N2 which is the main road for motorists travelling Derry and Donegal to Dublin.

Gardai say the accident happened around 1 am on a road near Aclint Bridge.

Two males seriously injured in the crash were taken to Our Lady of Lourdes Hospital, Drogheda.

The road has been shut to facilitate an examination by Garda crash scene investigators.

It is expected the N2 will remain closed for most of the day and diversions are in place.

Gardaí are asking motorists using the M1 to divert at Junction 17 for Castleblayney.