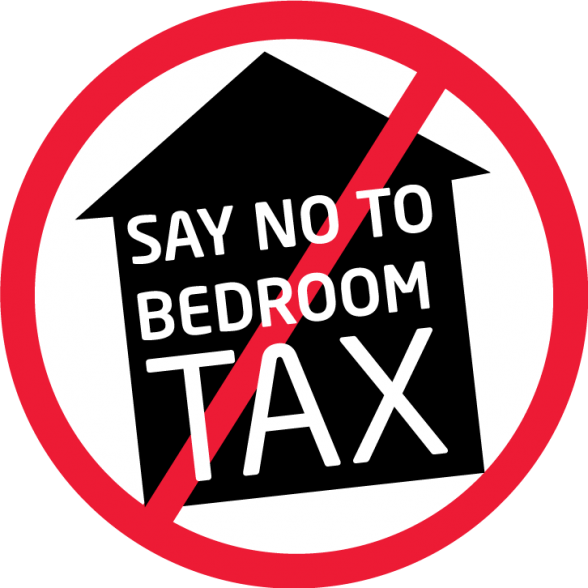 BEDROOM TAX WILL NOT BE INTRODUCED IN NORTH – MCCARTNEY

SINN Féin’s Raymond McCartney has said the bedroom tax will not be introduced in the North.

The Foyle MLA said: “Despite scaremongering by some political parties, Sinn Fein have ensured that the bedroom tax will not be introduced in the north.

“I want to reassure anyone who may have received a letter concerning the bedroom tax that it will not apply here.

“A package of mitigations, secured by Sinn Féin, is in place so that tenants here will not be penalised by this unfair Tory tax.”

It was estimated that at around 30,000 people across the North would have been affected if the bedroom tax had been introduced.

The Sinn Fein MLA’s statement appears to be in response to remarks made on Monday by SDLP MLA Daniel McCrossan.

He said that no amount of spin from political parties will help those who voted to introduce the bedroom tax in law here.

The West Tyrone MLA said: “The political acrobatics that parties are now engaged in to hide their shameful record on welfare reform, and particularly the bedroom tax, is incredible.

“There are political representatives who marched meekly through the voting lobbies to approve the Tory flagship attack on the vulnerable now purporting to be absolutely opposed to the bedroom tax. Actions speak louder than words.

“Two parties stood against this vicious attack on the vulnerable.

“The SDLP and the Green Party tabled a petition of concern against this element of the welfare reform package. Despite promises that others would join us, they baulked at the last minute and fell in behind the Tories.

“People will remember who stood strong and who folded. No amount of spin will help guilty parties,” he added.

BEDROOM TAX WILL NOT BE INTRODUCED IN NORTH – MCCARTNEY was last modified: January 24th, 2017 by John