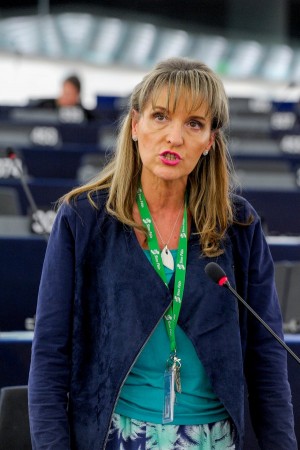 This follows assertions by British Tory leader Theresa May that she will include the removal of membership of the ECHR as part of the 2020 post Brexit election campaign.

“The Tory government at Westminster clearly has human rights safeguards firmly in their crosshairs.

“Theresa May has said that the Tory government will seek to pull out of the European Court of Human Right as part of any election campaign in 2020.

“This is entirely unacceptable. An integral part of the Good Friday Agreement are safeguards and legislative measures that are intended to ensure equality of treatment and parity of esteem which required the British Government to incorporate into the law of the North the European Convention on Human Rights (ECHR).

“Tory posturing over human rights protections is playing fast and loose with the rights of Irish citizens.

“It is essential we both protect the Human Rights Act and move towards the introduction of a Bill of Rights for people in the north of Ireland.”