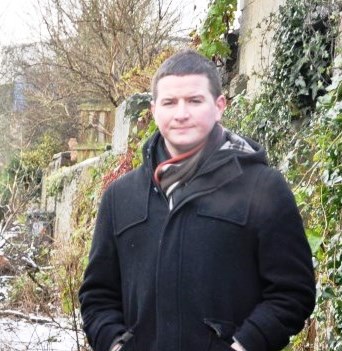 GLENOWEN COULD BE WAITING 15 YEARS FOR TRAFFIC CALMING SCHEME – KELLY

SINN Féin Councillor Colly Kelly has said it is totally unacceptable that Glenowen could be waiting anything up to 15 years to get traffic calming measures.

He was speaking after he received correspondence from Transport NI on the issue.

Councillor Kelly said: “There are two elements to the traffic problems faced by residents, pedestrians, and road users in the greater Glenowen area.

“Residents had contacted me concerned about the speed of the traffic travelling through the estate and the need for some form of traffic calming.

“The second concern was the dangers particularly for local young children crossing the Bywash /Creggan Road to go to school or catch the bus.

“Anyone who uses this road on a daily basis knows the high volumes of traffic that use it particularly during rush hour and the dangers that this presents.

“It’s also very hard for motorist to exit out onto Creggan Road from Glenowen.

“We carried out a petition in the development calling for the installation of traffic calming measures in consultation with residents and we engaged with residents got a very positive response.

“The areas was last assessed for traffic calming features in 2012.

“At the time it had a score that placed it at number 42 on the traffic calming priority list.

“We are now being told that it sits at 45 on Derry City & Strabane Council Area priority list.

“More worrying is the fact that Transport NI have told me that they only have the funding to carry out two traffic calming programmes this year.

“So in real terms if the same level of funding was available each year it could mean even with bit of good luck along the way that Glenowen could be waiting anything up to 15 years or more for a scheme to take place.

“Residents are now calling on Transport NI to look at both aspects as a matter of urgency and move on these issues,” he added.