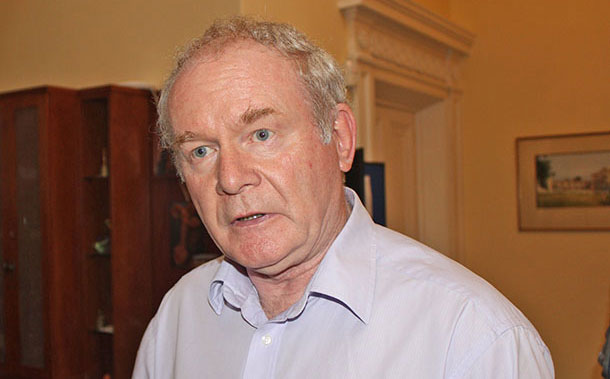 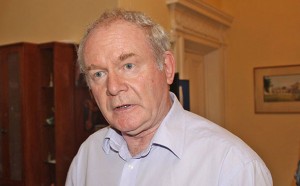 Mr Taylor was returned to Maghaberry prison last month on the orders of Ms Villiers without any evidence of wrongdoing put to him.

She says he was returned to prison on the recommendation of the Parole Commissioners over the risk of his re-offending.

The party has previously called for any evidence of wrongdoing to be presented in open court or to set Mr Taylor free.

Taylor had been jailed for seven years in 2014 after he was caught in a car with a rifle.

Belfast Crown Court ordered him to serve three years in custody and the remaining four years on licence following his release.

“The arrest and imprisonment without recourse to due process is a practice that is totally unacceptable and needs to end immediately.

“I made that position clear to Theresa Villiers today.”