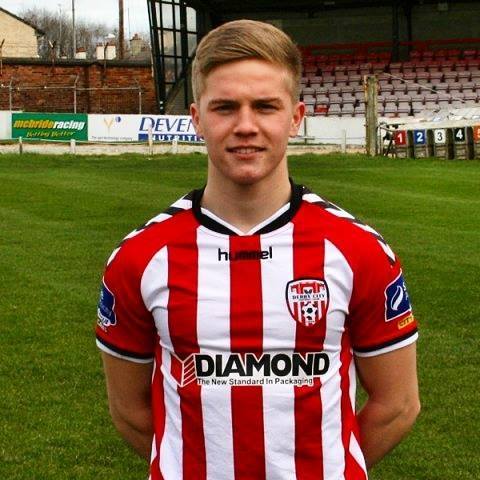 THERE is deep sadness at Derry City FC with the news that the mother and sister of one of their rising stars died last night in the Buncrana drowning incident.

“It is just a terrible time for the whole family,” said a friend. “It is the worst news in the world to get. No one can really believe what has happened. It is just so awful.”

The 20-year-old is one of manager Kenny Shiels’ bright young talents at the Brandywell.

The Candystripes are due to play Wexford Youths this Saturday at 5 pm in the SSE Airtricity Premier League.

But the club has yet to announce if the game will go ahead or if it will be postponed as a mark of respect to Joshua, his family, players and fans. 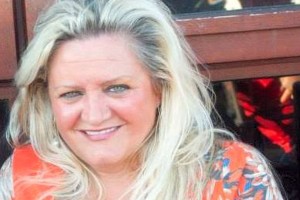 Ruth Daniels, 57, who is originally from the Shantallow area died in tragedy