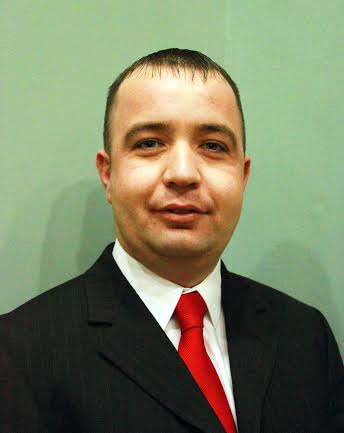 SDLP councillor Brian Tierney is calling for traffic lights to be erected outside Derry’s largest primary school as a matter of public safety.

He made the call following consultations with staff at St Patrick’s Primary School and local people in the area.

The councillors said the measures were needed to try and reduce speeding along the busy Racecourse Road.

“Safety issues have been consistently highlighted by the staff and principal,” said Cllr Tierney.

“This is the largest primary school in Derry and its location on such a busy route makes it dangerous for children going to and from school.

“There are genuine concerns from parents and staff that crossing the road is becoming increasingly problematic.

“My party colleague Angela Dobbins and myself held a site meeting with Transport NI officials and representatives of the school last year to address these concerns.

“Unfortunately, the safety issue still exists and, therefore, I am asking for a permanent solution from Transport N.I.

“The staff want traffic lights installed at the school and I support that call.”

He added that residents have voiced concern over speeding and traffic volume on the Racecourse Road.

“Given the nature of this built up area and the number of community facilities like St. Patrick’s, Ardnashee College and the Playtrail, Transport N.I. should give serious consideration to installing lights to make the area safer for road users and pedestrians alike,” he said.