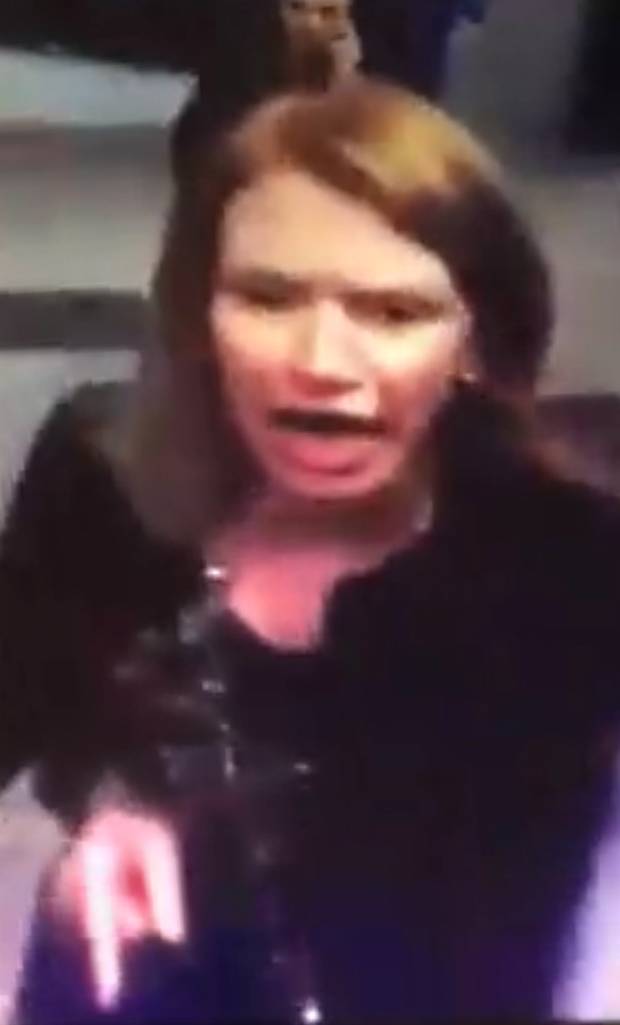 THE disgraced hotel director at the centre of a drunken foul-mouthed rant at pub doormen has apologised to them and her employers for her behaviour.

Tourist ambassador Ramona Wylie has been suspended from her job as financial director of Derry’s White Horse Hotel on the Clooney Road after she branded the bouncers “f***ing Fenian bastards”.

Her shocked bosses have issued a statement explaining she had been suspended pending a full investigation into the “unacceptable” incident outside another business in the city.

The company said: “We at the White Horse are investigating a recent incident which involved a member of our team and staff at another local business.

“Although the incident occurred while our employee was off duty, we take the matter extremely seriously.

“The employee’s behaviour on this occasion shocked and disappointed us. It was unacceptable and cannot be condoned.

“The woman concerned is, herself, deeply remorseful and has apologised for her behaviour personally — and directly — to those affected.

“We are grateful that this apology has been accepted. Nevertheless, the staff member has been suspended, pending a fuller investigation.”

Managing Director Issam Horshi said: “I have known this woman for around 30 years, during which time she has been an extremely valued member of our team.

“She has always treated our guests and patrons with the utmost courtesy and professionalism, so I am shocked and disappointed by what happened last Sunday.”

Janice Gault, chief executive,  Northern Ireland Hotels Federation, on which Wylie serves as a director, added: “We are aware of the incident which took place involving a board member.

“Ms Wylie tendered her resignation to the Federation on Sunday 11 October and this has been accepted.

“The board member has apologised for her behaviour personally and directly to those affected and we understand this apology has been accepted.

“All matters pertaining to Ms Wylie’s role within the hotel will be dealt with by her employer.

“The Federation represents professionals and businesses from all sections of our community.

“We are deeply committed to playing our part in building a fair society free from all forms of discrimination.

“We do not condone sectarian behaviour of any kind.  It goes against the ethos of the entire organisation.

“The Northern Ireland Hotels Federation will continue to represent the hospitality sector in a professional and equitable manner.”

During the incident, she was asked by a bouncer who she is.

“Derry city destroyed by you.

“Know what you are? F***ing Fenian bastards.”

The rant was recorded on camera by one of the bouncers, who described her behaviour as “aggressive”.