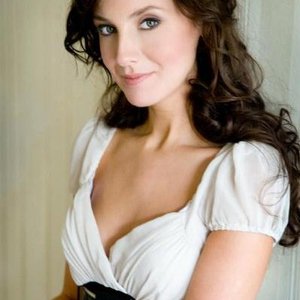 SHE has sung to many famous people and in many auditoriums around the world.

But this Sunday, Derry soprano Margaret Keys will be singing in front a world famous guest – Pope Francis.

Margaret says she is “delighted” to be among a group of world famous performers who have been asked to sing for the Pope in the United States.

Aretha Franklin and Andrea Bocelli will also take to the stage for a special papal show in Philadelphia this Saturday, September 26. which will be broadcast worldwide.

street festival, and in the run-up to a public Mass said by the pontiff on Sunday, Sept. 27.

The Mass is expected to draw a crowd of more than 1.5 million people.

The open-air concert will be hosted by actor Mark Wahlberg and featuring comedian Jim Gaffigan and the Philadelphia Orchestra along the city’s Benjamin Franklin Parkway.

Margaret began her singing at the age of four at the Mc Cafferty School of Music Derry.

She attended Thornhill College Convent Grammar and played the leading role in the school productions of Finian’s Rainbow and Show Boat.

Keys musical talents progressed  and she was awarded the “Trinity College of Music, London” Medal for the best overall performer in music examinations at the age of 15.