Police investigating an assault on a man in the Waterloo Street area of Derry in Sunday have made five arrests in relation to the incident. 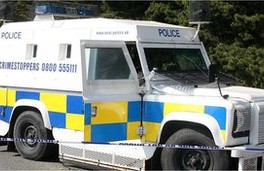 The five were detained in a flat in the Kilfennan area on Wednesday night on suspicion of GBH and affray.

Three other people in the property at the time were arrested in relation to separate criminal activity.

All eight, six men and two women, are currently assisting police with their enquiries.

Chief Inspector Alan Hutton said the arrests in relation to the Waterloo Street incident reflected the commitment of police to tackling on-street violence and assaults.