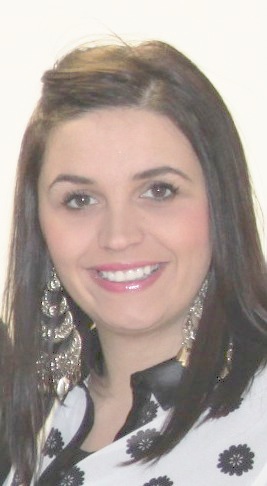 News that a so called “legal high” known as Seratoni has been banned as a class A drug under the Misuse of Drugs Act 1971 has been welcomed by Derry SInn Fein Councillor Elisha McCallion.

Seratoni, technically known as 4, 4’-DMAR comes in tablet or powder form, has been linked to a staggering 37 deaths in Britain and the North.

Welcoming the banning, Cllr McCallion said the “scourge of these drugs” had caused “untold suffering” for many families in Derry and across the North.

She added: “We need to be constantly exploring every option, legislative and otherwise, to deal with the scourge of these so called ‘legal highs.’

“We will continue to lobby the Department of Justice to take a robust stance on the menace of these so called legal highs and Martina Anderson MEP is asking the European Commission to look at this issue.”