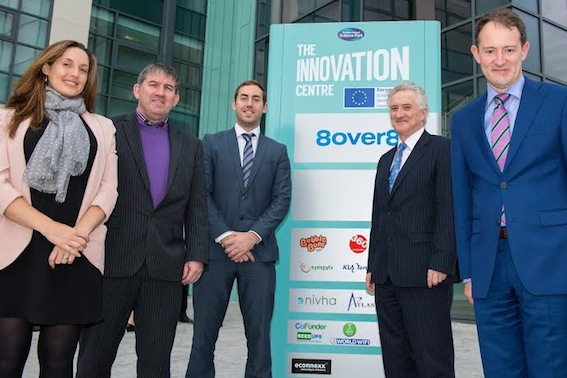 Anchor tenant is Derry-born 8over8, now a leader in contract risk management software for the global oil and gas industry.

The company has taken the top floor of the building which will be home to more than two thirds of its global team.

The Science Park is a satellite of the highly successful Northern Ireland Science Park, based at Titanic Quarter in Belfast.