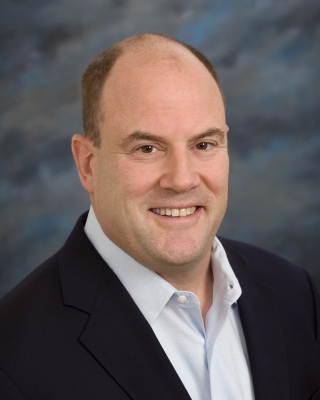 Mr Mosley has responsibility for Seagate’s operations and R & D functions of over 57, 000 employees worldwide.

The Chamber dinner  is renowned as the premier business networking event in the North West, attended by business leaders and key influencers, Government Ministers from north and south of Ireland plus MLAs, Euro and MPs, and the region’s stakeholders.