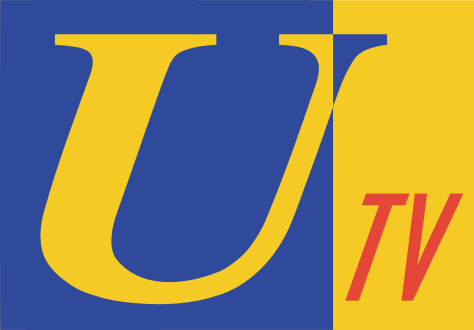 Sinn Féin has written to Ulster Television (UTV) to discuss the issue of programming through the medium of Irish.

Irish language spokesperson, Derry Councillor Kevin Campbell said there was a growing Irish language community across the North and it was important its needs were  met by broadcasters and that Irish language programmes were aired on a regular basis.

He added: “This is not about programmes about the language but broadcasting programmes through the medium of Irish.

“UTV is due to launch its new service UTV Ireland from the beginning of next year.”

Cllr Campbell concluded: “Sinn Féin will be meeting with the senior management of Ulster Television to see what can be done to increase the use of the language throughout the network.”