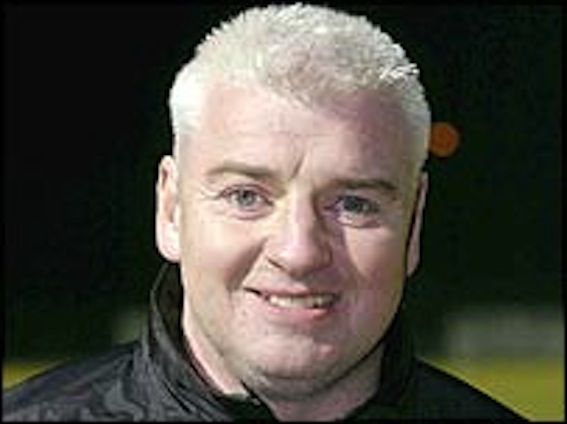 Dykes, who has also managed Finn Harps and Castlebar Celtic, was appointed Sligo Rovers Head of Youth Development in April 2011 and led them to promotion to the Elite Division this season.

Coleman joined Rovers in June this year but is believed to be on his way back to English League Two side Accrington Stanley following the recent resignation of James Beattie.

The 51-year-old led Accrington to the Football League in a near 13-year spell in charge of the club, which at the time was the third longest in England.

Dykes succeeded Dermot Keeley as manager of relegation-threatened Derry City in September 2003 and quit the Brandywell club at the end of that season with the City second from bottom.