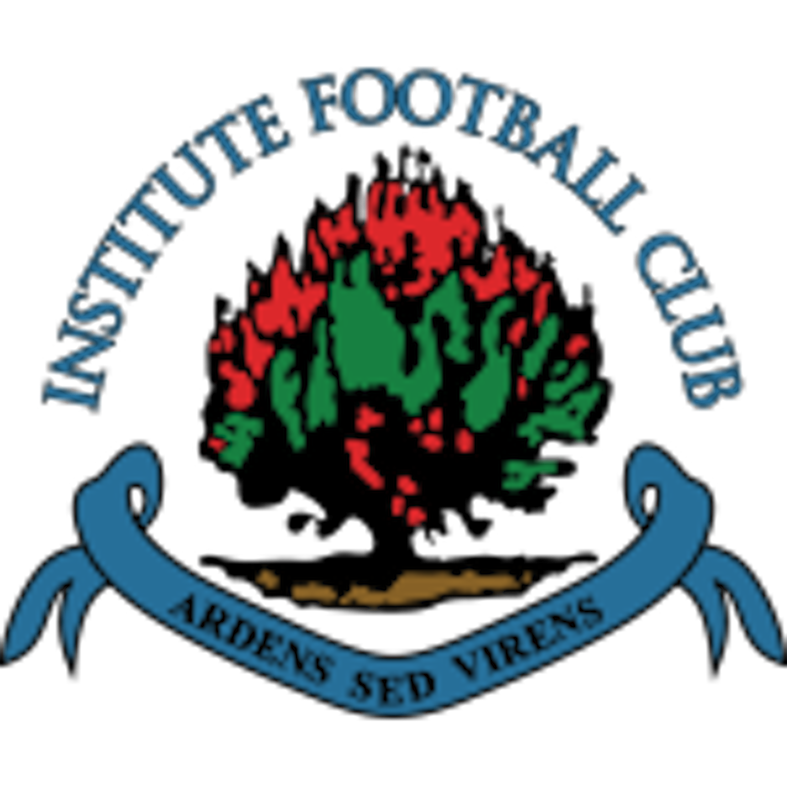 After the match, Stute manager Colin Colhoun said there were “lessons to be learned” from the defeat especially his sides failture to convert a number of chances that came their way.

The game turned in Linfield’s favour following the sending off of Stute’s talisman Darren McFadden for two bookable offences.

The Blues grabbed three second-half goals to put the game beyond doubt it proved not to be the  Sky Blues’ day as  they had a strong appeal for a penalty waved away by the referee.