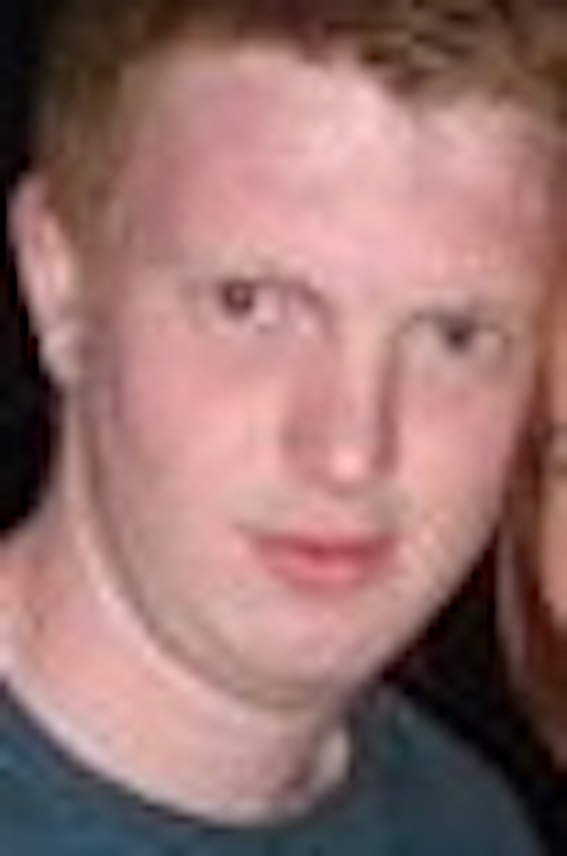 TRAGIC CIARAN TO BE LAID TO REST TODAY 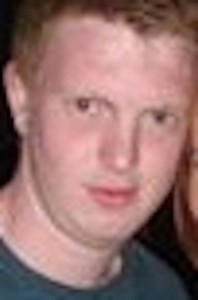 The 21-year-old man who was knocked down and killed in Derry at the weekend will be laid to rest this morning.

Ciaran Feeney, from Tamnaherin, died after he was struck by a car on Glenshane Road, close to its junction with Drumahoe Road at 1.50am on Sunday.

A popular member of St Mary’s Slaughtmanus Gaelic Athletic Club, he had attended the club’s “Fun Day” the previous day.

Members of the club are expected to turn out in force for his funeral which will take place  in St Mary’s Church, Tamnaherin at 11.00am today.

SDLP Councillor for the area Jim McKeever said the tragedy had left the community in “a state of shock.”

TRAGIC CIARAN TO BE LAID TO REST TODAY was last modified: July 16th, 2014 by stephen