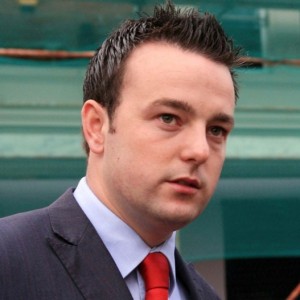 All parties in the North have a responsibility to ensure fresh all-party talks on the past are not squandered, Foyle MLA Colum Eastwood has said.

The SDLP representative said it was vital that the solid foundation provided by the Haass/O’Sullivan negotiations must now be built upon to ensure Northern Ireland was not “imprisoned” by the past.

Mr Eastwood added the Haass/O’Sullivan talks. which ended on New Year’s Eve. had left a sense there was “much done but more to do.”

He added: “The SDLP gave a general endorsement to the proposals on the basis that so much progress had been made and that outstanding issues could be worked out and resolved during the legislative process.”

Mr Eastwood said all parties owed it to the victims and survivors of the North’s troubled past to to reach agreement in the new talks process.

He added: “The victims and survivors became the strongest voice and the greatest authority during the Haass/O’Sullivan process and that their engagement in the process must be acknowledged and honoured.

“We owe it to them and to future generations to resolve our outstanding issues once and for all and to ensure that we are not continually imprisoned by our past.” 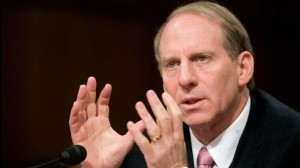 Mr Eastwood said the Haass proposals were a sound basis to proceed.

He added: “The new process, where the parties are to meet for two three-day sessions, presents us with an opportunity that we cannot afford to squander.

“The clock is against us. The marching season is approaching and tensions will inevitably heighten.

“The SDLP has been clear all along. It is essential that the two Governments as co-guarantors of the Good Friday Agreement must be in the room.

“They will have material legislative and operational responsibility for the outcomes of these intensive talks so their input and good authority is essential from the start. They played a key part in the Good Friday Agreement and must play a key part in these talks.”

Mr Eastwood concluded: “All of the parties to the talks have a responsibility to ensure that there is no more doubt and drift. All of our people deserve better.”