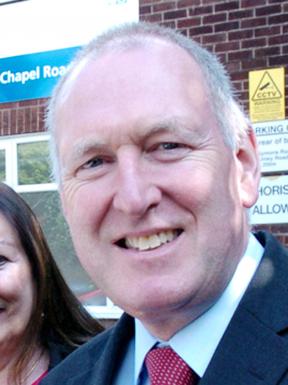 Former Northern Ireland Office Minister Paul Goggins has died, just over a week after he collapsed while out running. 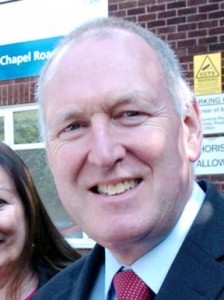 The father-of-three had been  jogging with his son when he took ill near his home on Monday week last.

The 60-year-old was rushed to Salford Royal Hospital where he underwent emergency surgery.

Among those who sent “best wishes” to the MP for Wythenshawe and Sale East, Greater Manchester, were Northern Ireland Deputy First Minister and Foyle SDLP Mark Durkan.

Mr Goggins was appointed Minister in the Northern Ireland Office with responsibility for Health, Security and Prisons in May 2006 and 12 months later he was promoted to Minister of State for Northern Ireland, a position he held until 2010.

During his time in office, he made several visits to Derry.