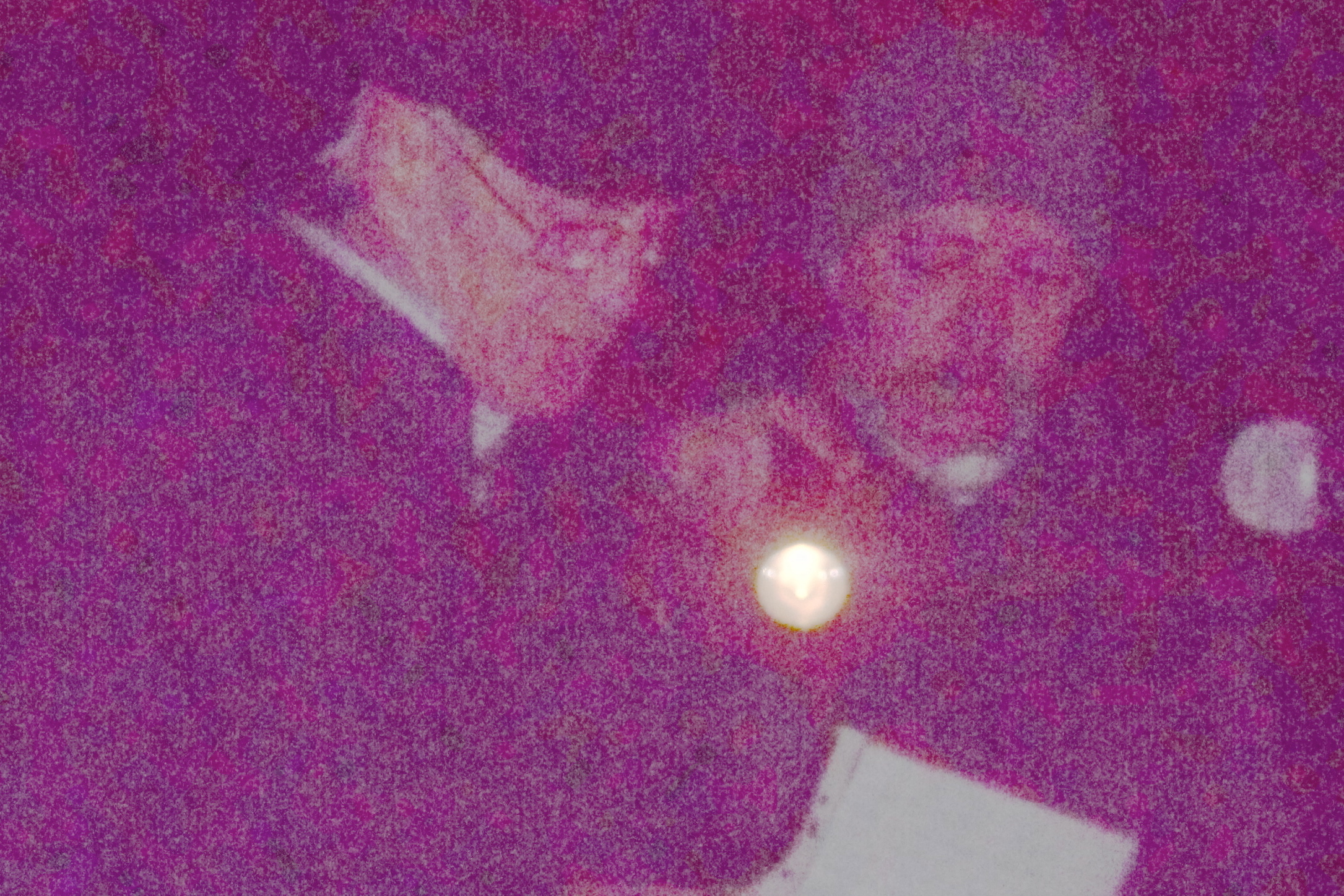 Around 300 people have attended a commemoration ceremony in Derry’s Creggan estate tonight to remember a young IRA man shot dead by the British army 40 years ago. Joe Walker (18), the eldest of a family of 10, was killed by British troops at Central Drive close to his Cromore Gardens in Creggan on 3 December 1973.

He was killed when a British army patrol opened fire on a car he was travelling in. Earlier, he had exchanged fire with another patrol at Westway. Two women and the driver of the car were also injured.

Main speaker at tonight’s commemoration, held at the republican monument at Central Drive, was veteran republican Gerry McCartney who told those present Joe Walker’s aspirations for freedom were no different from those of Irish President Michael D Higgins.

Mr McCartney said: “Forty years ago tonight, Volunteer Joe Walker gave his life for Irish freedom when on patrol in the Creggan an IRA unit met a Brit patrol in Westway in Creggan.

“Shots were exchanged and as the unit withdrew another Brit unit opened fire on their car from ‘Shops Lane,’ killing Joe and critically injuring two member of Cumann na mBan and injuring the driver. All four in the car were shot.

“Joe was in his last year as apprentice butcher so had a promising career ahead of him. 1973 was a totally different experience from life today. 1971 saw the introduction of internment. In 1972, we witnessed mass murder on our streets, harassment was a daily occurrence – Joe himself was arrested and taken to the notorious Ballykelly interrogation centre where he was held for three days.

“I don’t claim to have known Joe that well. I was aware of his involvement in our struggle but did not have much contact with him.

“So, to find out why Joe and people of his age joined the the struggle I asked someone his own age who was involved with him the reasons why she and others joined – this is what she said: ‘It was a time when as a young person from Creggan, the Bog, Ballymurphy or Ardoyne you could not walk on any street without being harassed by the Brits. It made no difference if you were  male or female. This made me stop and think – this cannot be right? Britain does not own me or any Irish person.”

” ‘I think most young people at that time felt the same. A lad who felt like to me joined the fight against oppression and this is what led to that fatal night when Volunteer Joe Walker was killed in action. Joe Walker as a normal 18-year-old. Just like me, he enjoyed the craic, going to dances etc. He felt the British presence in our country was wrong and so he did what he thought and indeed felt was right. Please don’t let his death be in vain’.”

Mr McCartney added: “Last week marked the 100th anniversary of the establishment of Óglaigh na hEireann. At a wreath laying ceremony in the Garden of Remembrance in Dublin, Michael D Higgins, the Irish President, stated: ‘this was an army drawn from the people who were motivated to rise and to vindicate the unfilled hopes and aspirations for freedom of the previous generations, men and women anxious to live up to their responsibilities as they saw them towards future generations. Through the foundation of Óglaigh na hÉireann they were envisaging a brighter future for our citizens and freedom.’

“Michael D Higgins lives in a part of Ireland that is free of British rule today – we in the North were abandoned in Protestant state for a Protestant people.

“The volunteers of 1973 had the same wishes for freedom as that Michael D Higgins talked about.”

Mr McCartney concluded: “Our freedom has yet to be achieved and if Joe’s life, is not to be in vain, it is up this present generation of Irish republicans to carry on the struggle and finally bring an end to British rule in our country – and let’s hope it is sooner rather than later.”

Earlier, Bridgeen Coyle, who chaired the event, said such commemorations were “very important” to ensure the memory of IRA volunteers were remembered with “great honour” and to show “high esteem” in which their families were held.

Floral tributes were laid by members of the Walker family and by Martin McGilloway on behalf of the Republican Movement and John Harkin from the Creggan Monument Committee, who organised the commemoration ceremony.

Following a minute’s silence, a presentation was also made to the Walker family by Isobel Kelly and Margaret McLaughlin.

Following the event,  a commemoration function was held the Crescent Bar on Beechwood Avenue.