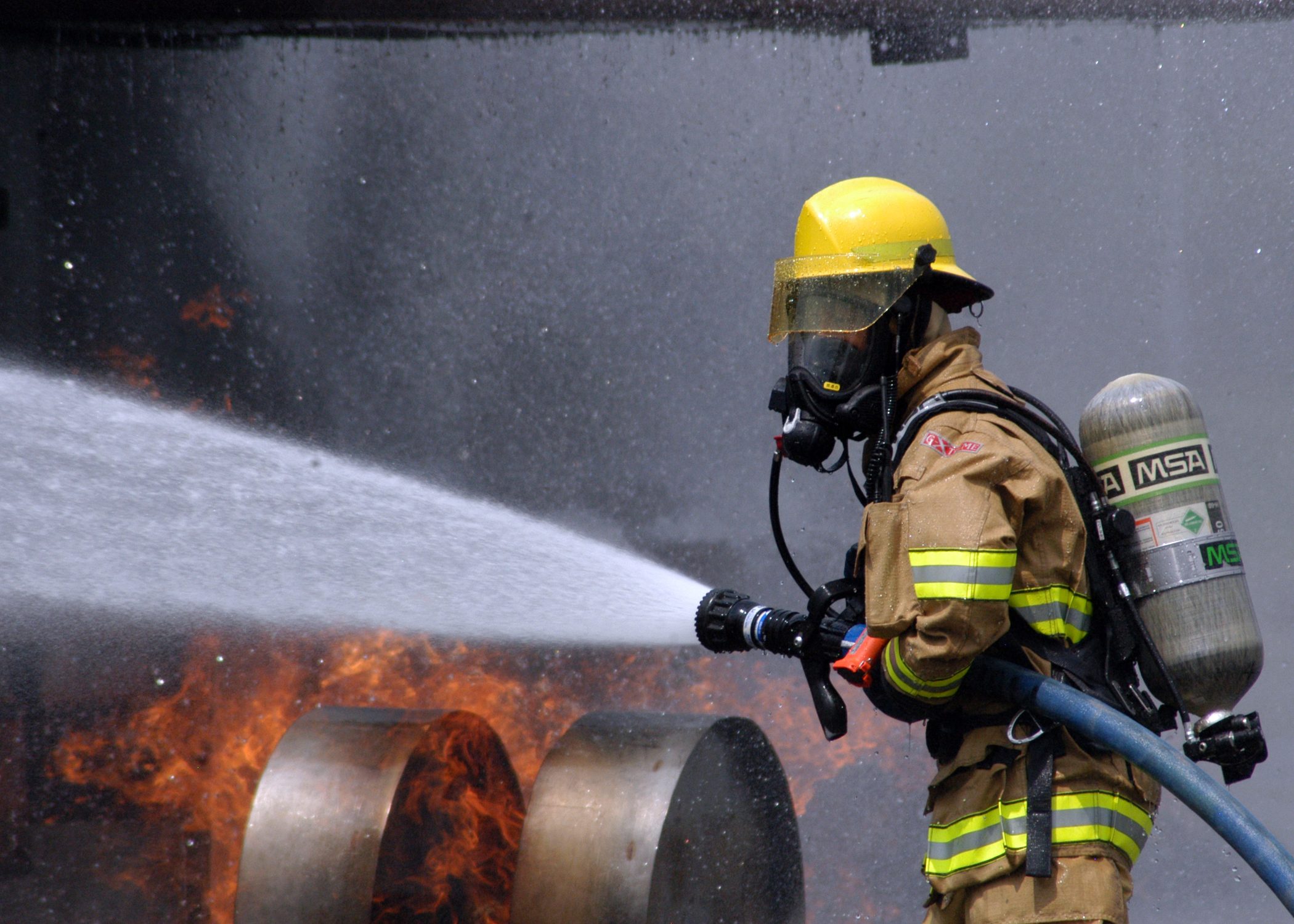 Derry firefighters are currently dealing with a blaze at a recycling plant on the outskirts of the city. Four appliances from Crescent Link and Northland Road fire stations are currently dealing what a Fire Service spokesperson described as a “top seated” fire at the pemises in Maydown.

Approximately 25 firefighters are attending the incident fire which involves a large quantity (approx. 200 tonnes) of compacted recycling waste in a large building.

The plant is working with fire crews to remove the waste into open ground using a digger, to allow for firefighters to dampen down the fire.