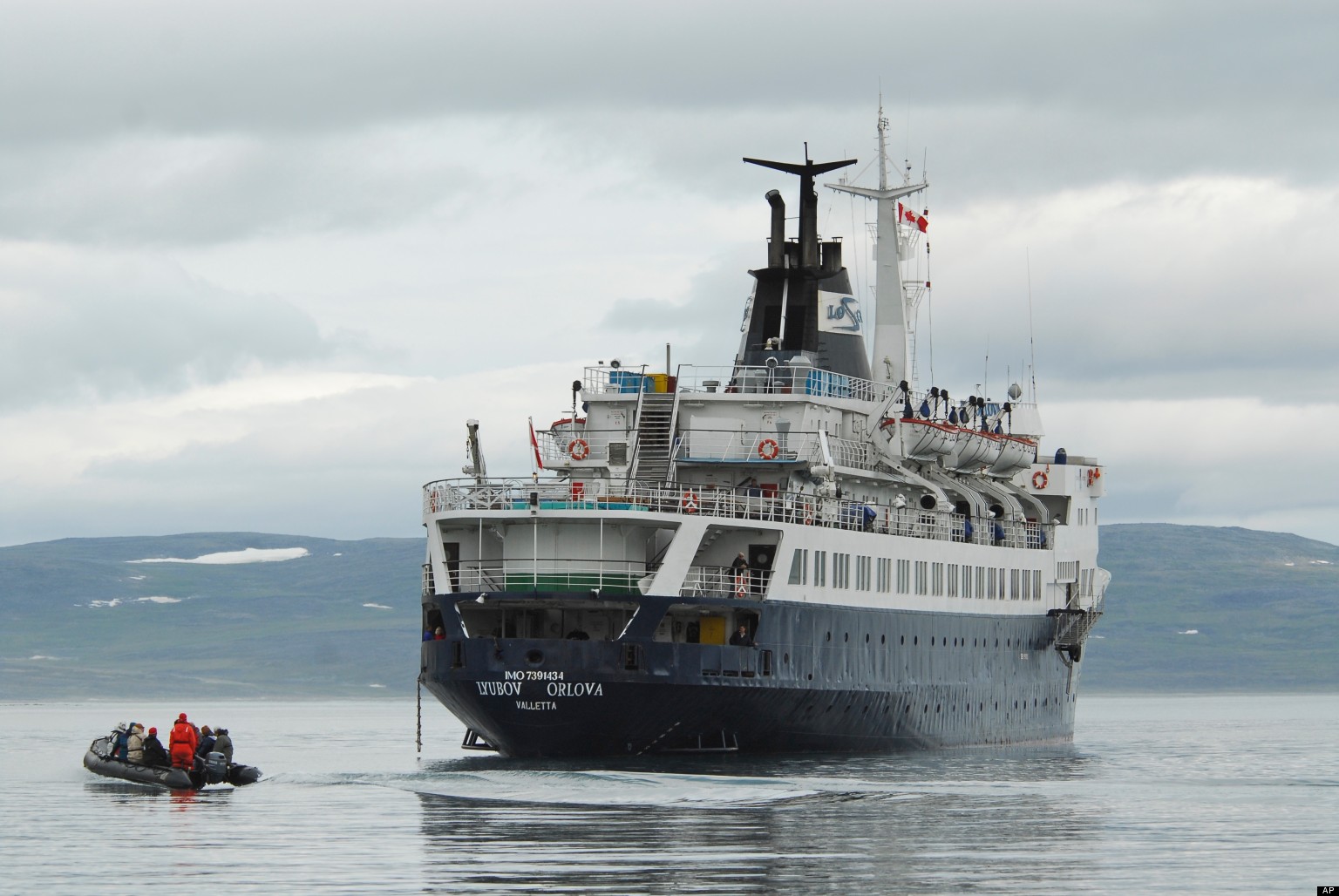 COULD MISSING RAT-INFESTED “GHOST SHIP” BE OFF THE DERRY COAST?

An abandoned and possibly rat-ridden cruise ship could be floating off the Derry coast. The 4,000-tonne “hazardous” ghost ship, Lyubov Orlova, left Canada last January and was bound for Dominican Republic, to be used for scrappage.

It broke away from tow ships three times off the coast of Canada earlier this year. And the Irish Coast Guard says the ship could now be floating anywhere between Ireland and the Faroe Islands.

For the past two months it has been wandering the North Atlantic Ocean and is now getting dangerously close to the Irish coast.

The MV Lyubov Orlova, a former Russian cruise ship, has gone through an unfortunate series of events and in the end has been abandoned and left adrift.

The ship, built in 1976, was purchased by the Canadian firm Cruise North Expeditions, who intended to use it for summer cruises in the Arctic. Due to a financial dispute with the Russian owners, it was seized in St. John’s, Newfoundland, where it remained tied from September 2010 to January 2013.

On 23 January, the it left Canada’s shores. The plan was to tow it to a scrapyard in the Dominican Republic but something went wrong: a day after departure the cable snapped, sending the ship adrift.

After a few days an oil platform, Atlantic Hawk, spotted the vessel and secured it, but on 4 February, was compelled by Canada’s transport authority to cut it loose because of dangerous sea conditions.

Since then the Lyubov Orlova has been adrift in the North Atlantic Ocean causing much concern. As a matter of fact the ship has no crew or warning lights and, in the unfortunate case of accident or sinking, it will spill toxic liquids and other non-degradable chemicals into the water.

Since the ship is now in international waters and given the dangerous sea conditions in that area, Canada’s transport authority has decided not to pursue the vessel.

Last February, the Irish Coast Guard picked up a mid-Atlantic distress signal one of the ship’s alarms, which activate when the vessel has been exposed to water. A satellite found no trace of the ship.

The Lyubov Orlova was named after a Russian screen siren from the 1930s, was built in 1976 and chartered for expeditions to polar waters.

COULD MISSING RAT-INFESTED “GHOST SHIP” BE OFF THE DERRY COAST? was last modified: October 23rd, 2013 by stephen
Tags:
coastDerryghostratship
ShareTweet