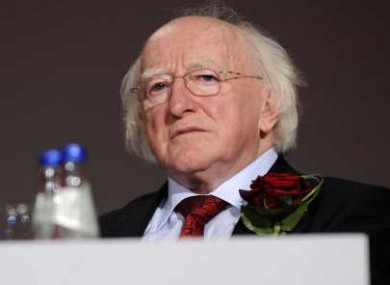 IRISH PASSPORT HOLDERS IN DERRY TO VOTE FOR NEXT IRISH PRESIDENT?

Irish passport holders in Derry could be in line to have a say on who the next Irish President will be. 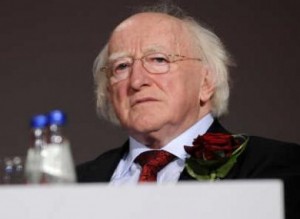 A constitutional convention held at the weekend has recommended Irish people living abroad and in the North should be eligible to vote. The final decision now lies with the Irish Government.

Currently, Irish emigrants do not have the right to vote in the Irish Parliament or presidential elections.

Members of the two-day constitutional convention held in Dublin voted overwhelmingly in favour of allowing Irish citizens resident outside the state, including those living in Northern Ireland, to cast a ballot.

The move would bring Ireland into line with more than 120 countries which allow migrants to cast a ballot in national elections.

IRISH PASSPORT HOLDERS IN DERRY TO VOTE FOR NEXT IRISH PRESIDENT? was last modified: September 30th, 2013 by stephen