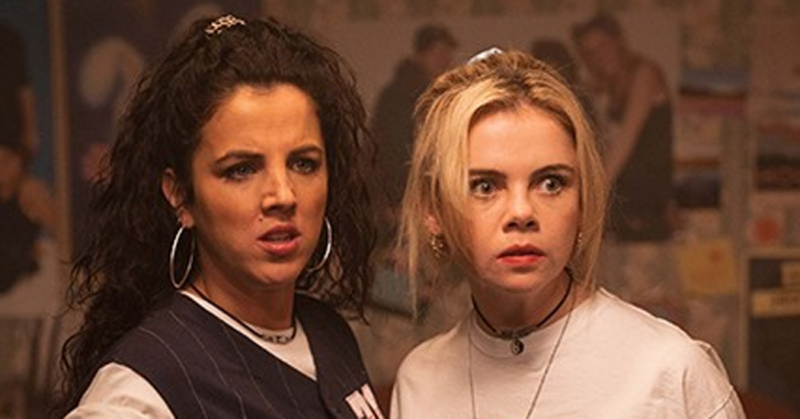 DERRY Girls is the running for three more awards.

The hit Channel 4 show has been nominated for three gongs in the National Comedy Awards.

After the nominations were announced, Derry-born writer and creator of the comedy, Lisa McGee tweeted: “I’m at it again.

“Give #Derrygirls a wee vote if you think we deserved it. 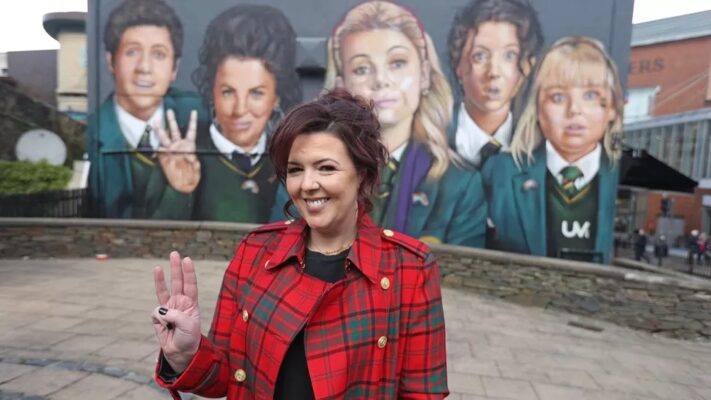 “Thrilled to be nominated though xx.”

You can vote for the Derry Girls nominations here: https://www.thenationalcomedyawards.com/