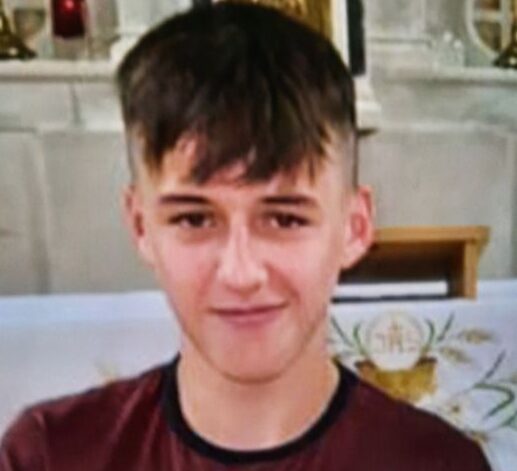 Police say they are are becoming increasingly concerned for teenager Ross Wray.

The 14-year-old from Strabane was last seen at 6 pm on Sunday, December 4.

Ross He is described as slim build and dark hair.

A PSNI spokesperson said: “If you have seen him or know of his whereabouts please call 101, quoting serial number 227 of 4th of December.”