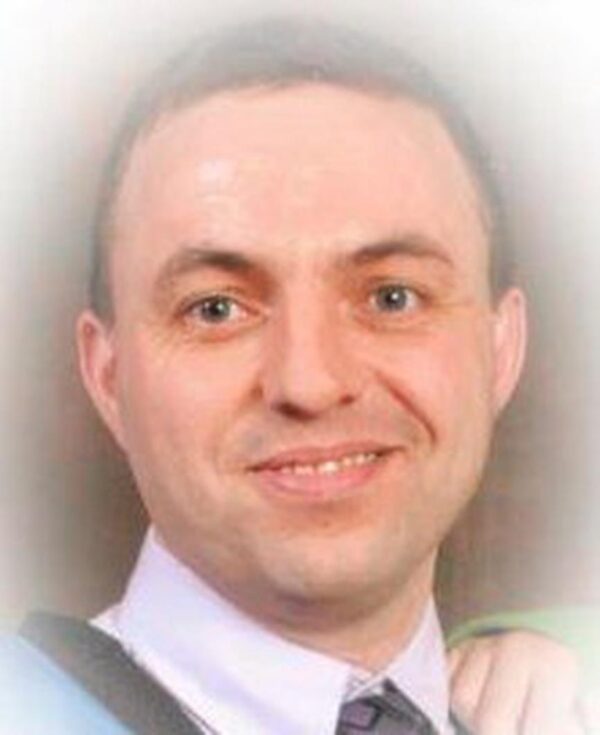 Eddie Deighan (50) who died in Co Derry collision on Thursday

Police have confirmed that the man who tragically died following a road traffic collision in Co Derry on Thursday December 1 as Eddie Deighan.

The 50-year-old was from the Maghera area.

The father-of-one tragically died following a collision between a tractor and a car on the Moneysharvan Road, Maghera.

Officers continue to appeal for anyone who witnessed the collision, or captured what occurred on their dash-cam, to get in touch with them at the Collision Investigation Unit by calling 101, quoting reference number 1356 of 01/12/22.

Information can also be submitted online using the non-emergency reporting form via: http://www.psni.police.uk/makeareport/