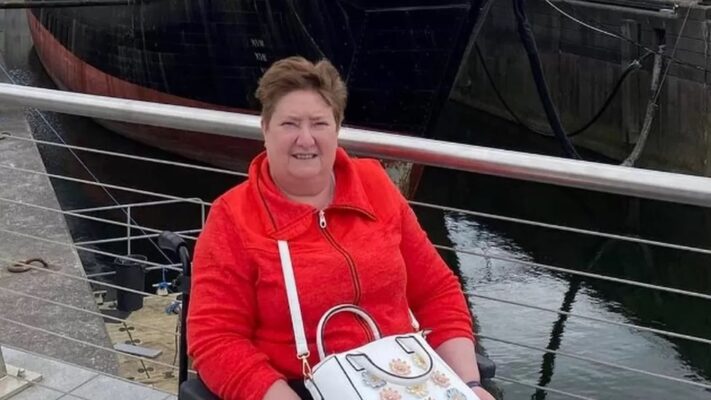 Taxi services for disabled people in Derry are virtually non-existent, a wheelchair user has said.

Deborah Ferris said a lack of wheelchair-accessible taxis in the city was especially acute in the evenings and weekends.

The number of licenced taxis in the North of Ireland has been in decline for a number of years.

Speaking to BBC Radio Foyle’s Mark Patterson Show, she said: “I am not blaming any taxi drivers, but to me taxi firms should have one or two wheelchair-accessible taxis.”

It was less of a problem before the Covid-19 pandemic, Deborah explained, as there were two drivers she would depend on and trusted but they have since left the industry.

Taxi shortage frustration for wheelchair users
“Now out of all the companies I can hardly find anyone who will take me out and bring me back home,” she said.

She has faced the problem too in Belfast and said she believed there was an onus on statutory bodies, such as local councils, to improve access to transport.

Department for Infrastructure figures show the number of taxi drivers and vehicles has been steadily falling since 2013, when there were almost 16,000 drivers and close to 9,000 vehicles on the roads.

According to the department’s published data up to the end of 31 March this year, the number of taxi drivers operating in the North of Ireland was 8,781.

The number of Class B taxis, which are certified wheelchair accessible, in the North was 380.

“There may also be wheelchair accessible vehicles licensed in other taxi classes, but the department does not hold records of these,” a department spokesperson said. 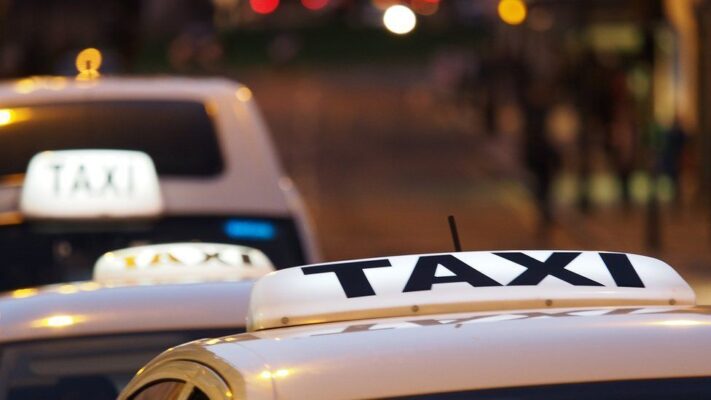 They added that the department “does not hold information of wheelchair accessible taxis by post code in a readily accessible format”.

Ms Ferris said she believes a lack of access to transport would put many wheelchair users off going out, especially younger people.

“That is not good for mental health, it is very disheartening,” she said.

A local charity, she added, does run a service for wheelchair users, but they “don’t have any funding for after 6pm”.

Ms Ferris said she is planning a trip to the theatre soon but does not know how she will get there and back.