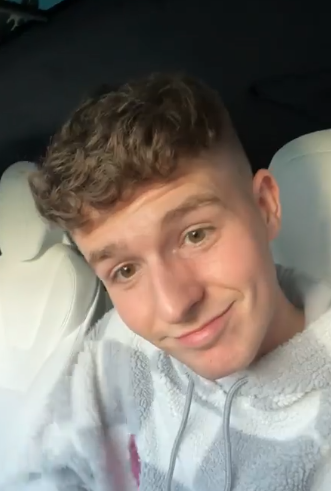 A handful of the North of Ireland’s most famous social media influencers have helped to launch a new insurance offering in the country.

The videos across various platforms introduce the brand and its offerings, which includes cover for young and learner drivers as well as those looking for short-term policies.

West Belfast model Bernadette, who lost her leg to cancer aged 22, told her 33,000 Instagram followers: “When I lost my leg, one of the things that I was most concerned about was getting back on the road. But I know how hard it can be for people to get on the road in the first place. 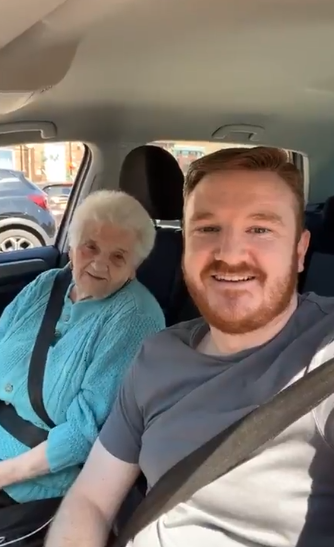 “They actually offer short-term learner cover too so you only actually have to pay for the time that you’re learning to drive, which is unreal because nobody wants to be spending a fortune just to get on the road.”

Hilarious Joanie and her grandson, also from West Belfast, have become popular on TikTok since they started producing funny videos at the start of the COVID-19 pandemic. 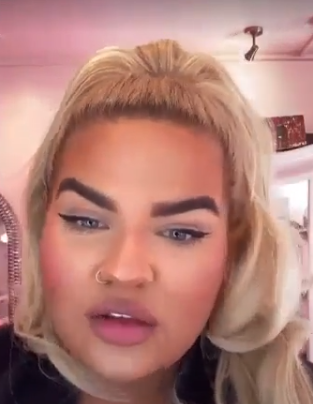 Glengormley gym owner Eoin, who has recently discussed his battles with Long Covid, is a big hit on YouTube, as is Derry-based children’s TV presenter Adam, better known as Adam B.

Make up artist Emma (Baby Emzo) from Newry has almost 750,000 followers on TikTok and has opened her own salon after becoming a huge hit online.