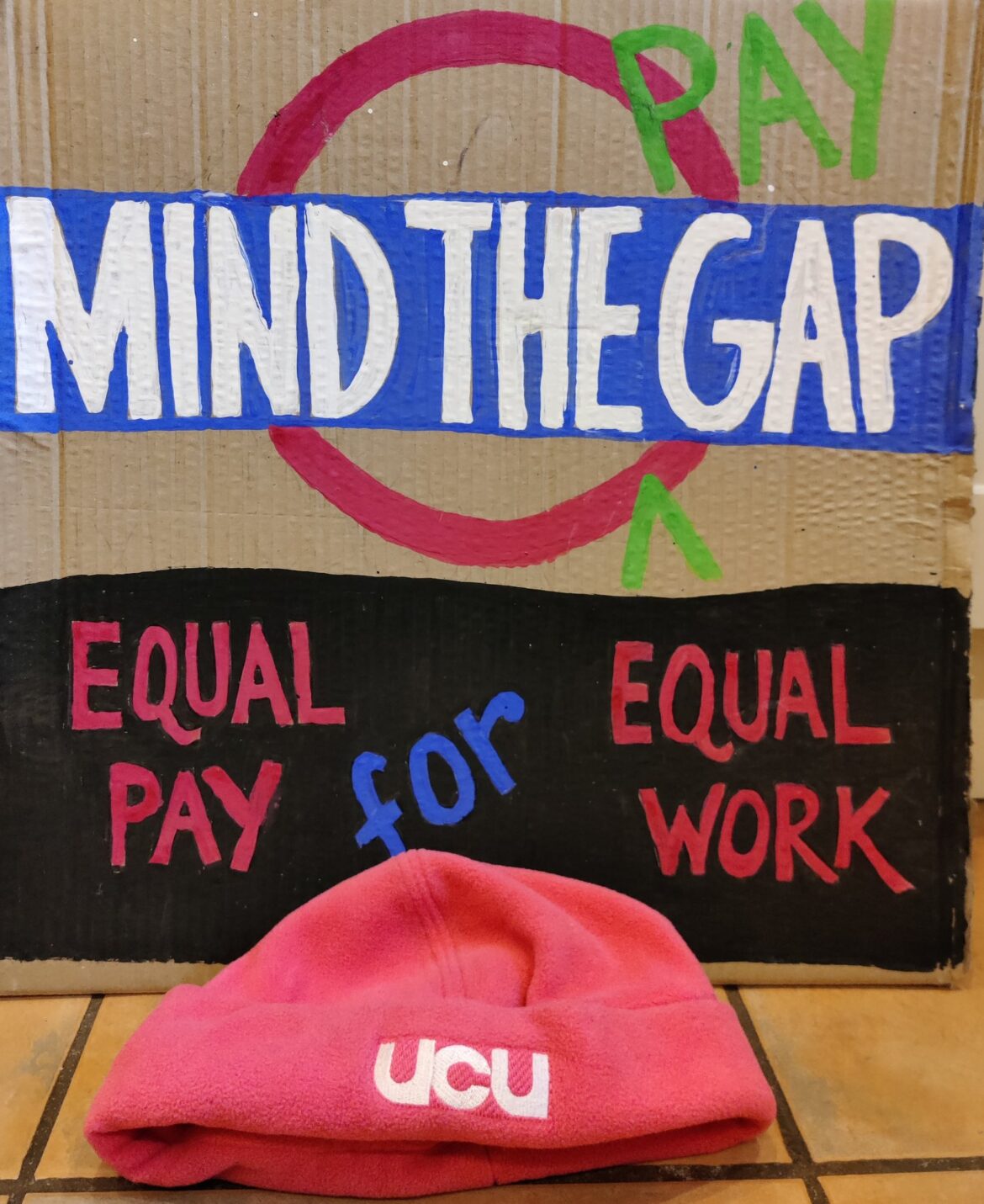 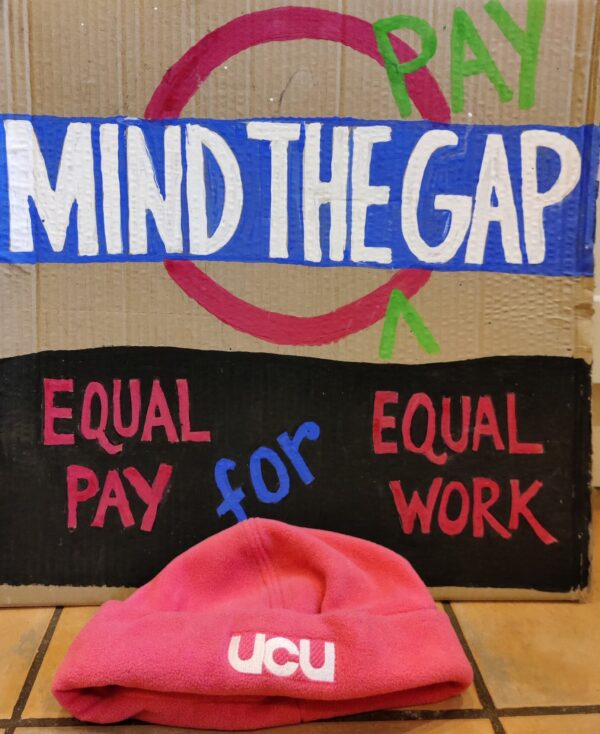 She was speaking after staff at Queen’s University and Ulster University began three days of strike action on Thursday, alongside other universities in Britain.

Ms McLaughlin said it was long past time that universities recognise the concerns of staff and pay them fairly so that they are not forced to regularly take industrial action.

Said the Foyle MLA: “I would like to express the full solidarity of the SDLP with university staff who have once again been forced to take strike action in an attempt to deal with concerns around pay, their working conditions and their pensions.

“Staff have been highlighting their concerns for a number of years without resolution and it’s time that universities acknowledged their plight so staff can get back to what they do best.

“We are lucky in the North to have first-class universities that punch way above their weight when it comes to innovation and research.

“People from around the world come to Northern Ireland for university and if we want to continue this progress then we need staff who feel valued and happy in their jobs.

“We cannot expect staff to educate our young people while dealing with unmanageable workloads, struggling to pay their bills and facing uncertainty about their own futures.

“Any disruption as a result of this industrial action lays solely at the feet of the universities themselves, who have squandered multiple opportunities to resolve these disputes in a constructive manner.

“Our students have been clear that they stand resolutely behind staff and their decision to take strike action and we need to see universities engage with unions to resolve these issues once and for all.“