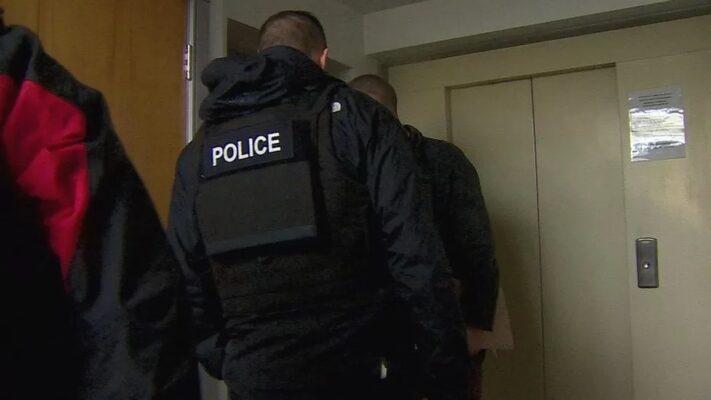 SDLP Policing Board member Mark H Durkan has stated that greater efforts are needed to protect and support victims of modern slavery and human trafficking in the North of Ireland.

It follows a major operation to target human trafficking this week which saw 27 brothels across the region raided by police, including one in Derry.

It is understood that women at the brothels were offered support.

Said the Foyle MLA: “This was the largest operation of its kind in the North with 27 brothels searched as part of a major multi-agency operation targeting human trafficking crime gangs.

“This has no doubt made for shocking reading, but what is glaringly absent is detail on how many victims have been identified as a result of the operation.

“It is my understanding that women at the brothels were offered support but how robust that support was remains to be seen.

“It is vital to determine how many victims have been identified and what follow up, if any, is now in place to protect these individuals and signpost them to adequate help.

“We cannot forget that these are extremely vulnerable people, mostly women, who have been forced into desperate situations, isolated in an unknown city and some will no doubt have to contend with a language barrier.

“These gangs control every aspect of their victims’ lives and I appreciate that it can be very difficult to reach these victims or encourage them to speak out given the fear instilled by their abusers.

“However, we need to support these people in every way possible to rebuild their lives.

“Figures from the Home Office have revealed that the number of potential victims of human trafficking in the North has increased by more than 750% within the last year.

“We cannot afford to skirt this issue, modern slavery and human trafficking is a sad reality within our communities and this horrific crime is evidently growing here.

“There is an onus on everyone to recognise the signs of modern slavery and speak out to help those subjected to isolation, restricted freedom of movement and who are living in unfamiliar areas or in poor conditions.

“It’s important that we give a voice to often voiceless victims,” added Mr Durkan.