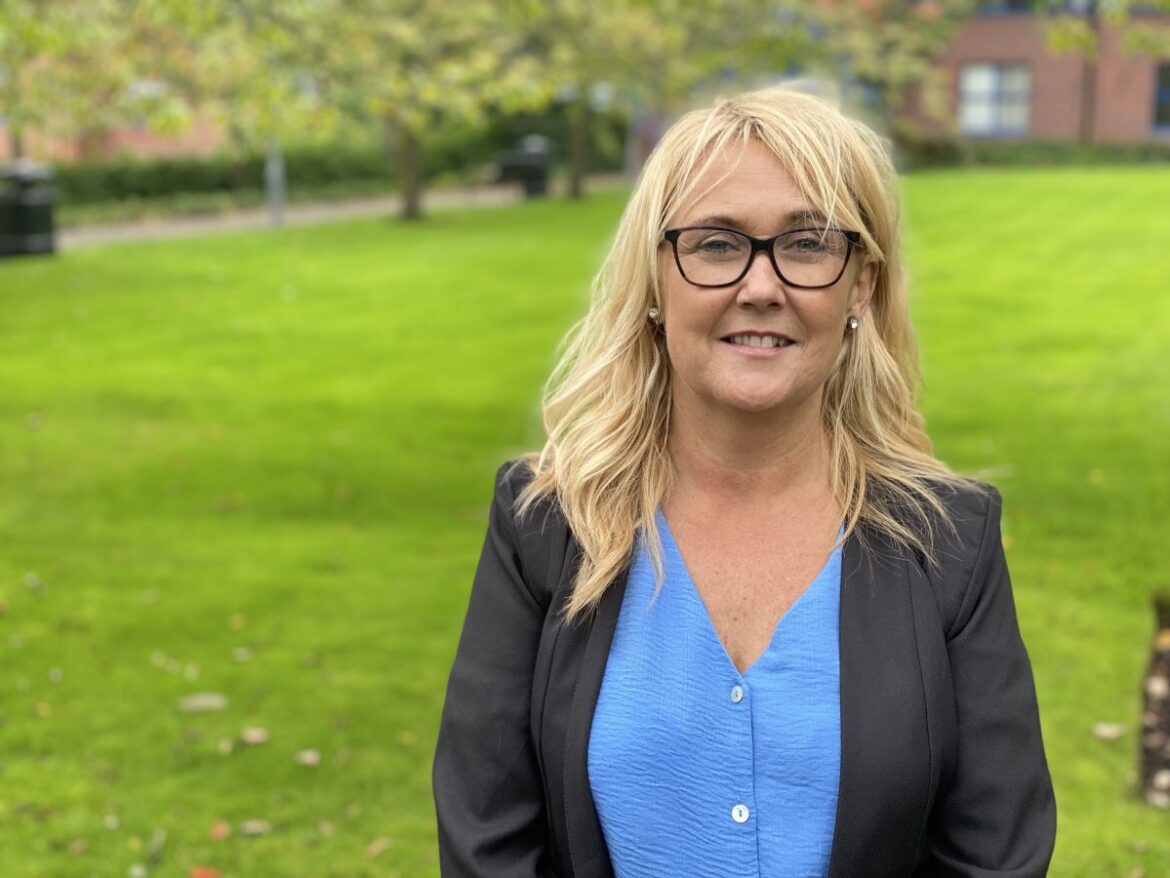 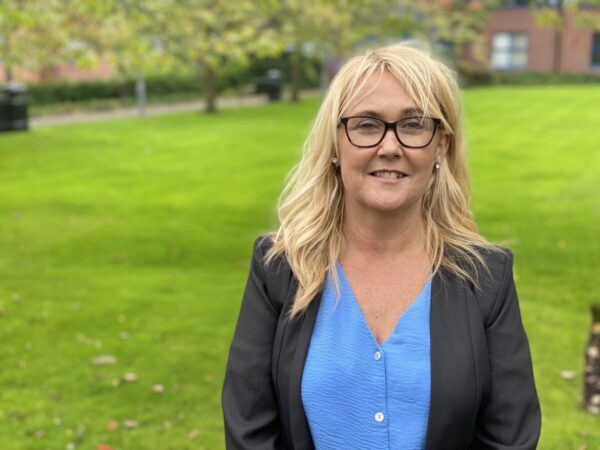 Sinn Féin MLA Ciara Ferguson has slammed those responsible for a security alert near Lisnagelvin in the Waterside on Sunday night.

Said the Foyle MLA: “Last night’s security alert at Richill Park in the Waterside was totally wrong and I condemn it.

“My thoughts are also with the man who was forced by armed men to drive to the local police station.

“This action has only served to cause huge disruption with many people being forced from their homes on a cold and wet Sunday night and children’s education being impacted as a local school is now closed today.

“Those responsible for this attack have absolutely no regard for the local community.

“Their only focus is on dragging us back to the past. They will not succeed.

“We must all unite against the reckless actions of recent days. We have a responsibility to keep building the peace and moving forward together to build a new and better future for all.

“I would urge everyone to co-operate with the ongoing police investigation.”