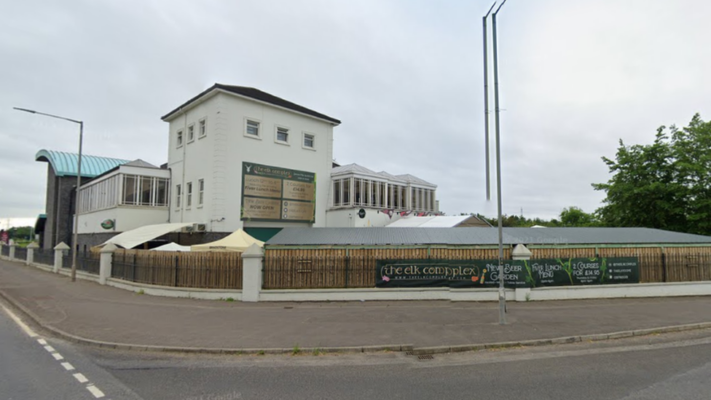 Council urged to give details of Elk entertainment licence

The Elk complex in Toome

A council has been urged to be more “open and transparent” and give details of an entertainment licence granted to a Co Derry pub complex fined £25,000 for overcrowding.

The Elk, which is located near Toome, was fined in August after overcrowding at a teenage disco last year led to fears of a crush.

A decision was taken last month by Mid Ulster District Council to renew the venue’s entertainment licence, which had been suspended.

However, the council has not provided details of the new licence, which includes conditions.

“An entertainment licence for The Elk has been approved by council which includes a number of conditions focused on event management mitigating any health and safety risks, and which apply specifically to under 18s events,” a spokeswoman said.

“The council needs to be open and transparent and it is in the public interest,” she said.

Creagh Concrete Products Ltd, which owns The Elk Bar and Bistro, and its general manager Aaron McHenry, pleaded guilty to breaches of health and safety legislation relating to the sold-out event on November 5 last year.

It later emerged that more than 1,800 children were admitted to the venue despite the permitted number being 1,041.

It was also confirmed that while a minimum of 51 security staff were required on the night, just 14 and six ‘floating stewards’ were on duty.