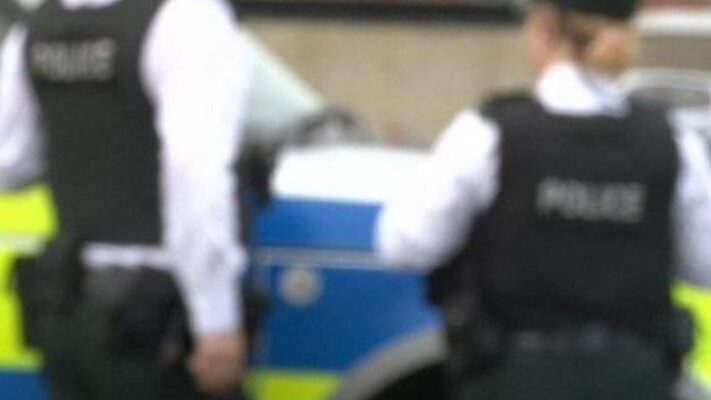 Detectives investigating the assault of a woman at a house in Co Derry in the early hours of Wednesday, November 9, have charged a 27 year old woman and a 32 year old man.

They are to face Ballymena Magistrates’ Court today, Thursday, November 10, for a first remand hearing.

The attack happened in the Cappagh Green area of Portstewart.

The woman has been charged with attempted grievous bodily harm with intent and possession of an offensive weapon with intent to commit an indictable offence.

The man has been charged with assisting an offender, driving whilst disqualified, driving with excess alcohol and other motoring offences.

As is normal procedure all charges are reviewed by the Public Prosecution Service.