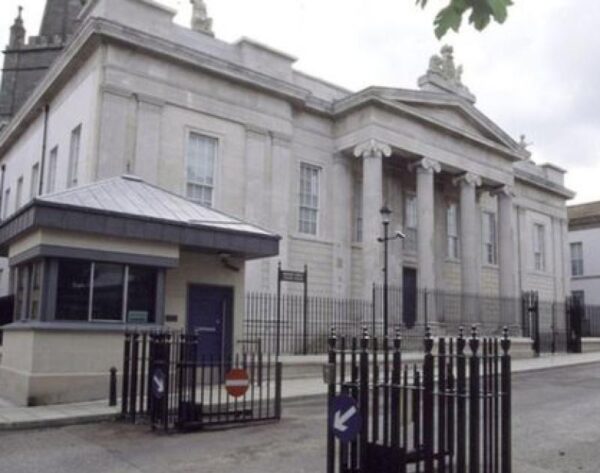 Teen charged over burglaries and car thefts in Derry

A teenager is due in court today over a number of burglary incidents in Derry.

The 15-year-old has been charged with four counts of burglary, attempted burglary, one count of aggravated ‘taking and driving away’, and a number of other driving offences.

He is due to face Derry Magistrates’ Court for a first remand hearing.

The charges are relation to burglaries of business premises and the theft of two vehicles in Derry in January this year.