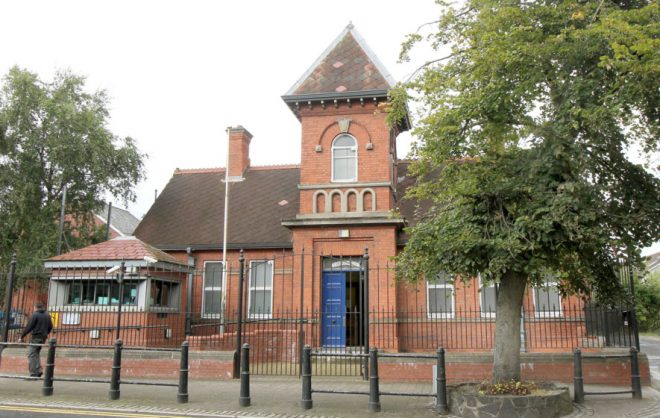 Detectives investigating an armed robbery of a commercial premises in June 2021 in the Drumsurn Road area of Limavady have charged two men.

One man, aged 29, was charged with aggravated burglary and attempting to steal.

A second man, aged 30, was charged with aiding and abetting aggravated burglary with intent to steal.

Both men are due to appear at Limavady Magistrates’ Court on Wednesday, November 23, for a first remand hearing.

As is normal procedure all charges are reviewed by the Public Prosecution Service.

The charges relate to an armed robbery which was reported on June 25, 2021.