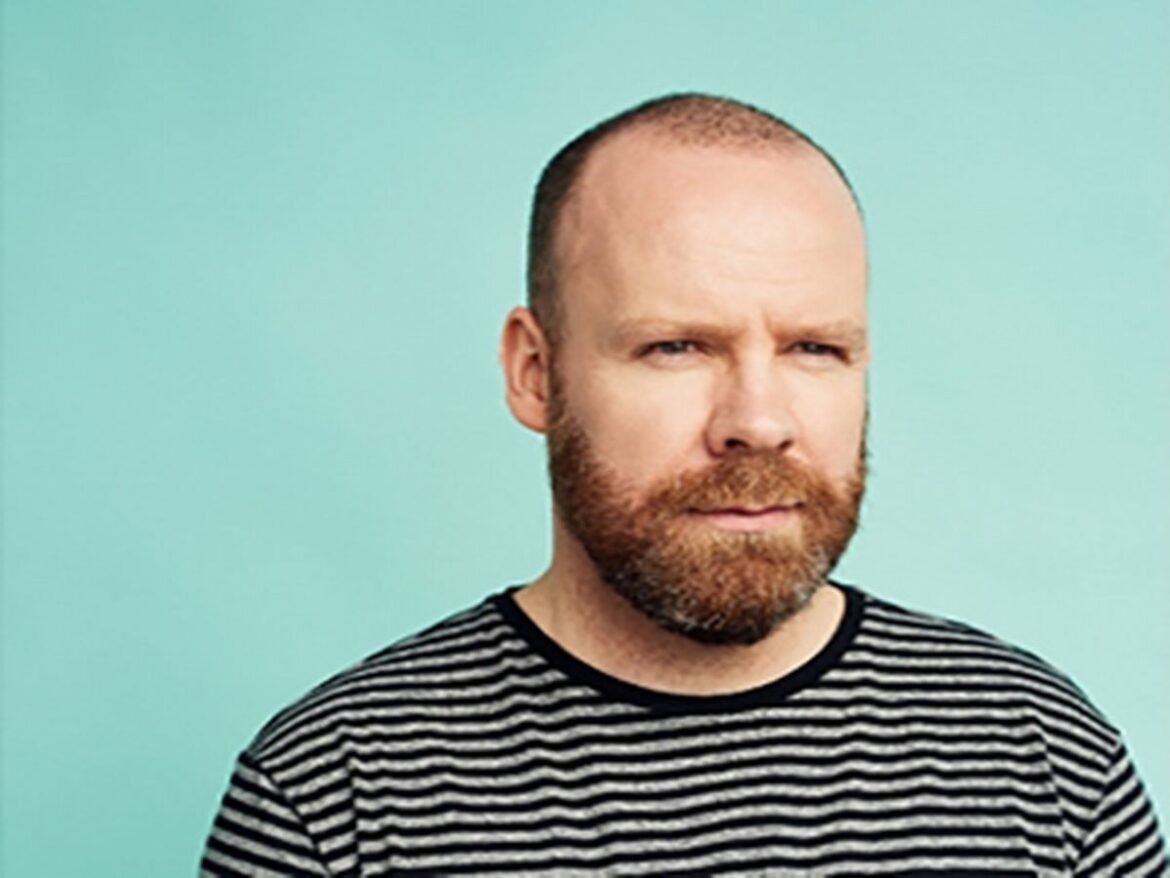 Have a Laugh with Neil Delamere at the Alley 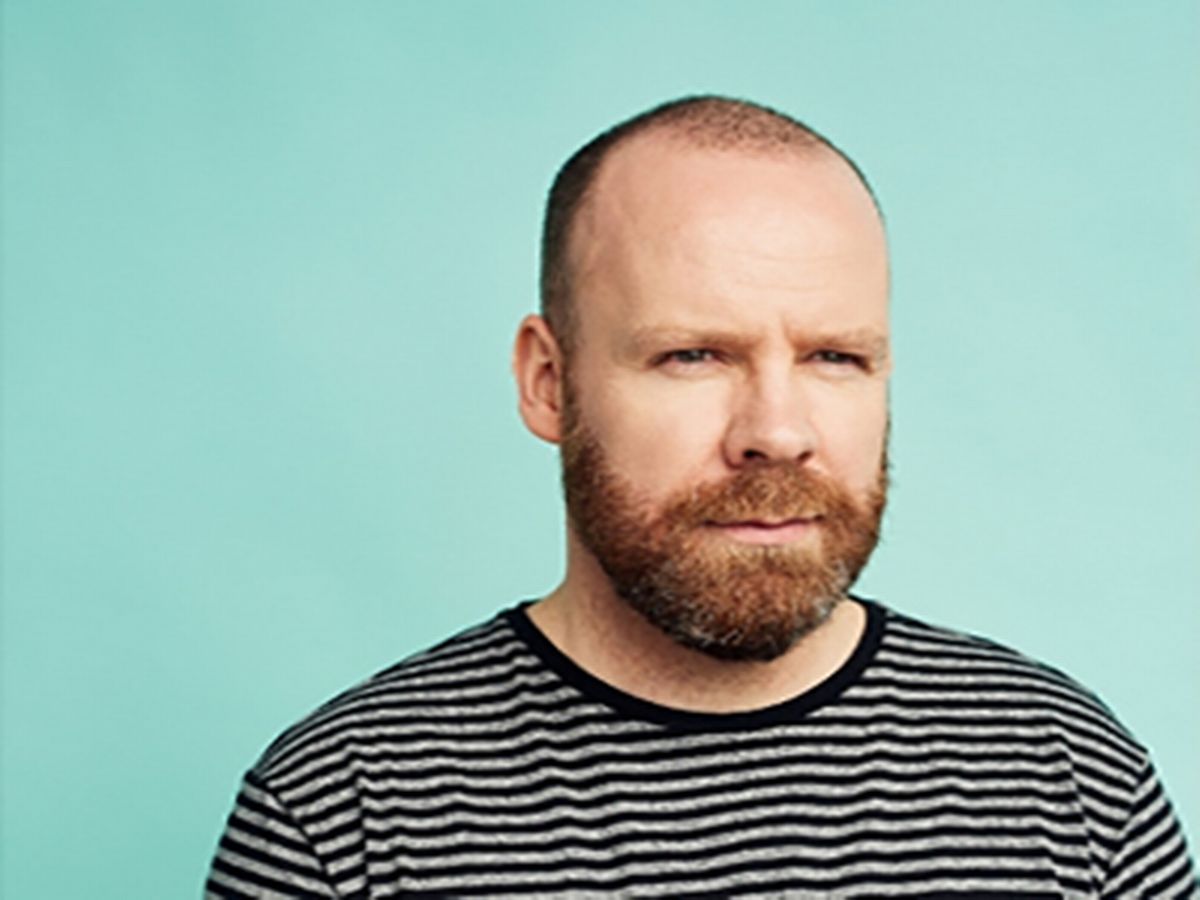 Neil Delamere is back with a brand new show, Delamerium.at the Alley Theatre, Strabane on Friday 18th November.

Expect the usual hilarious stories, wry observations and quick-witted improvisation as our comedy hero tries to makes sense of the world around him.

Neil Delamere has been described as a ‘master of stand-up’ by the Scotsman and a ‘wryly brilliant live performer’ by the Sunday Times.

Best known for quick-witted appearances on myriad panel shows and his hilarious live stand-up tours, Neil is a regular contributor for BBC Radio 4 on The News Quiz, The Now Show and The Unbelievable Truth as well as Fighting Talk on BBC Radio 5 Live.

He is one of the top acts working in the Irish comedy scene today, having presented Neil Delamere’s Just For Laughs, Eureka! The Big Bang Query and Republic of Telly for RTÉ.

Neil has also appeared on Richard Osman’s House of Games and The Michael McIntyre Show on BBC as well as The World Stands Up and Live At The Comedy Store on Comedy Central.

He’s been a permanent panellist on BBC NI’s The Blame Game since the show’s inception.

In addition to writing and presenting award-winning TV documentaries on the Vikings and St. Patrick, Neil recently starred in the BBC mockumentary Soft Border Patrol, with his sketches subsequently garnering in excess of 3 million views online.

He’s performed all over the world including at the Edinburgh, Montreal and Melbourne festivals where his shows have amassed multiple 5 star reviews.​