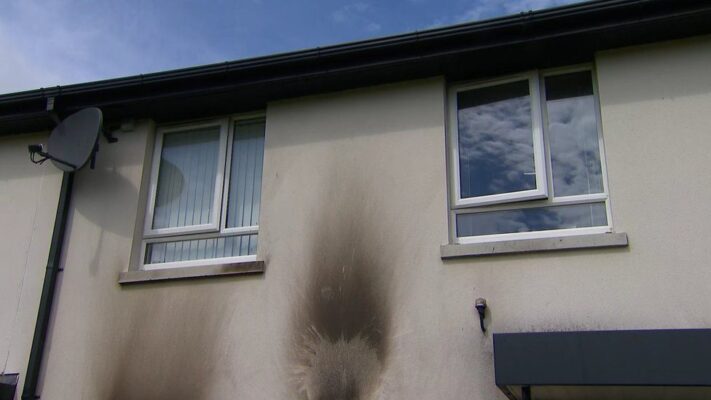 House targeted in arson attack by UDA in Co Derry

Detectives from the PSNI’s Criminal Investigation Department have arrested a 45-year-old man following a search operation in Co Derry on Tuesday, November 1.

A number of electronic items were seized along with a quantity of suspected class B drugs.