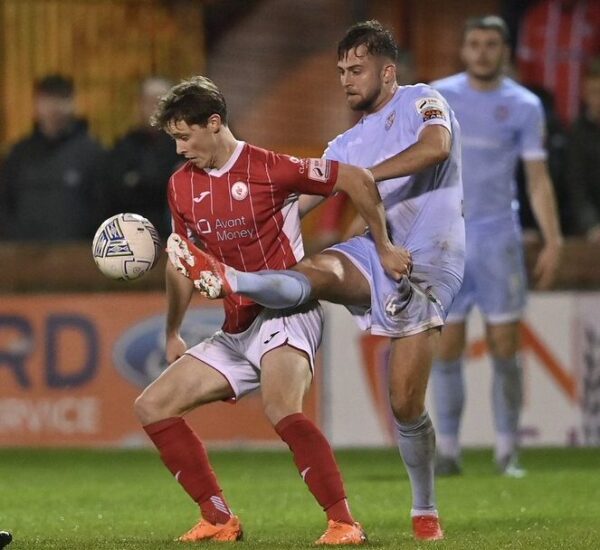 Shamrock Rovers have sealed the SSE Airtricity League title after Derry City could only manage a goalless draw away to Sligo Rovers.

Rovers’ veteran goalkeeper and former Hoops net minder Richard Brush pulled off a number of impressive stops throughout this game, while the home side did produce plenty of chances and could have claimed a dramatic late victory only for Max Mata to screw his volley wide of the target in added time at the death.

The stalemate means Derry cannot catch the Tallaght men who pick up their third championship in a row and a 20th title overall.

Sligo, for their part are left with little to play for bar consolidating fifth spot and they made just the one change from their breathless six goal thriller at Casey’s Field on Friday last. Shane Blaney replacing Colm Horgan at the heart of the defence.

Returning to the scene of their last domestic defeat in late May, the visitors started well but were gradually pegged back.

Joe Thomson almost caught Brush out five minutes in, but fired wide from 30 yards out. While City went route one 15 minutes later when Thomson got on the end of Maher’s punt forward, sending Ryan Graydon through. The ex-Longford man firing straight at Brush however.

The Candystripes, chasing that first title in 25 years, hit a rough period in this game in which they had Maher to thank for keeping the score level on multiple occasions. 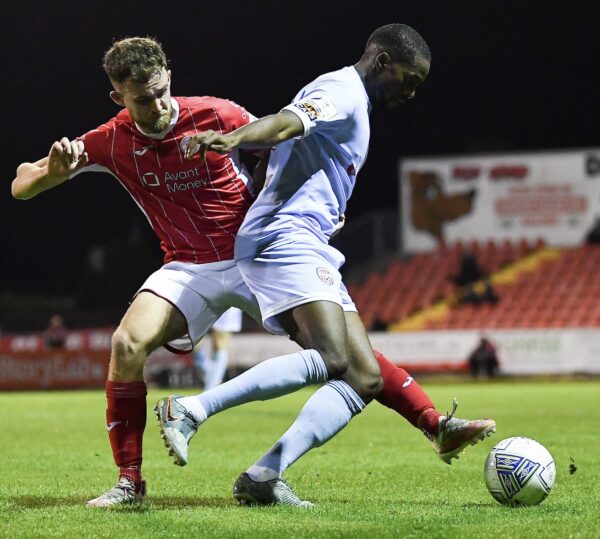 The Candystripes finished the half on the front foot. Brush needing to back-peddle to keep hold of Cameron Dummigan’s looping header six minutes from the break. While the much-travelled goalkeeper pushed away Cian Kavanagh’s effort from the angle before the interval.

Kavanagh was guilty of passing up the game’s best opportunity ten minutes after the re-start. The 26-year-old somehow blasting wide from five yards out after another Will Patching set piece worried the Sligo rearguard.

Brush swept into action again on 65 when he scrambled across his goal to get a touch on substitute Jamie McGonigle’s glancing header. While a Derry man did just enough to divert Mata’s goalward header away from danger moments later.

But the move did not pay off and it was the hosts who almost stole the show in the second minute of added time. Mata’s volley creeping narrowly wide of Maher’s far post.