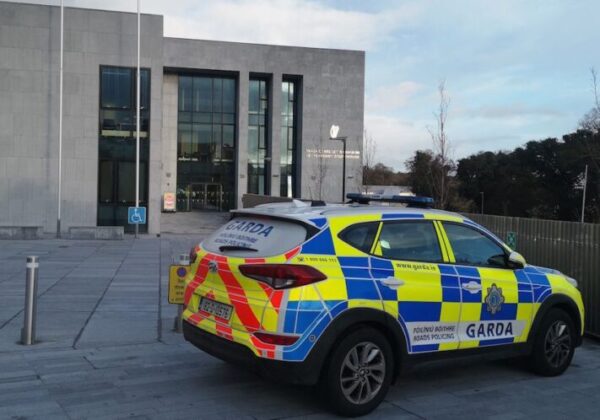 A Derry man has appeared in court charged with trying to extort €15,000 from a person or persons in Inishowen.

Kevin Harkin is charged with the offence which happened at Ture, Muff on April 22nd last.

Harkin pleaded guilty to the offence when he appeared at Letterkenny Circuit Court.

The 37-year-old of Ross na Coille, Derry, is charged that he ‘with a view to gain for himself or another or with intent to cause loss to another, made an unwarranted demand, namely extorted monies totalling €15,000 or thereabouts from Michelle and Mark Smyth with menaces’.

The court heard that there is a co-accused in the matter.

Counsel for the State, Ms Patricia McLaughlin BL, said the guilty plea would be accepted on a full-facts basis.

Barrister for Harkin, Mr Peter Nolan BL, said his client had been in custody in Northern Ireland. He has spent 456 days in custody and was, his barrister said, “anxious for the matter to be dealt with”.

Judge John Aylmer adjourned the case until this Thursday, October 27.