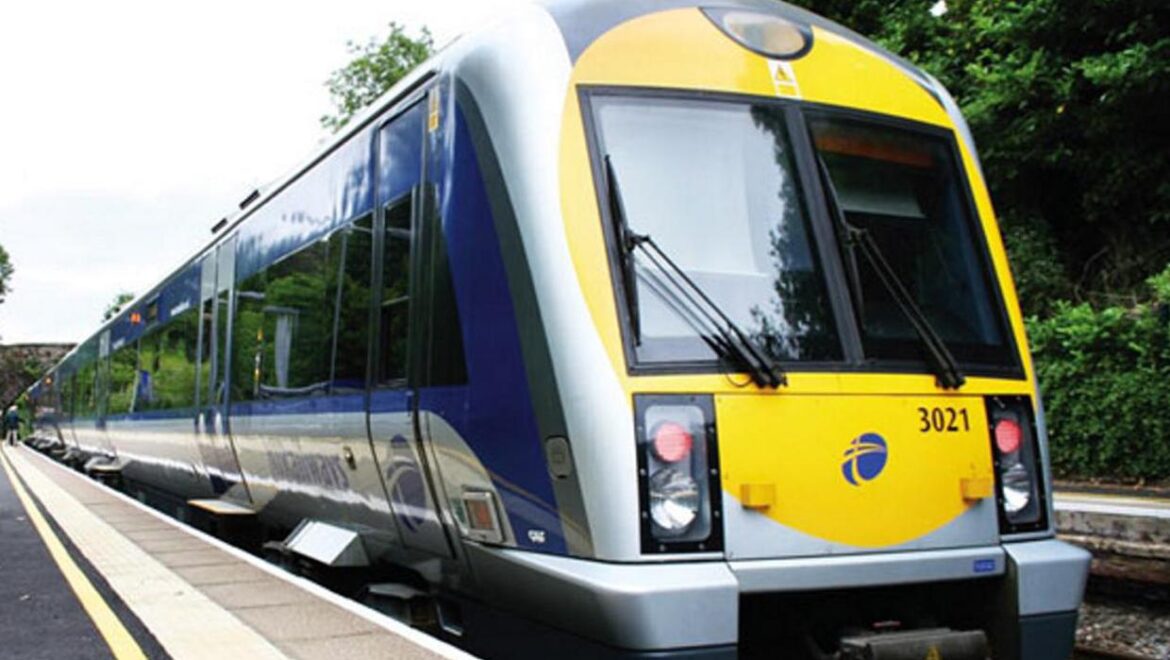 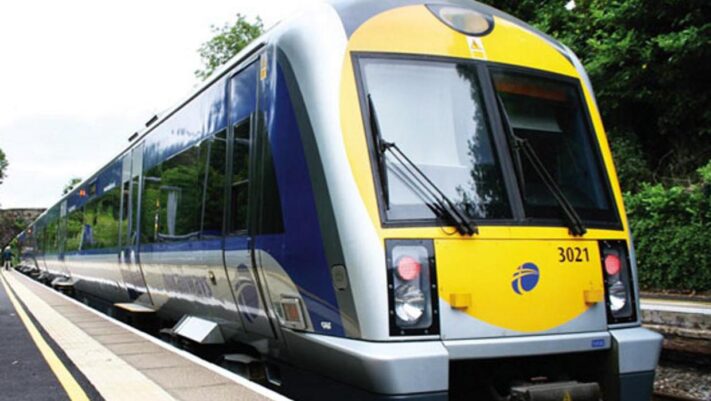 A special train service will depart the North West Transport Hub at 8.25am returning from Dublin at 6.55pm.

This special service will also call at Coleraine and Lanyon Place Train Station.

Tickets for these services are now available to buy online and the special train ticket also covers DART transfers to and from the Aviva Stadium.

For further information and to secure travel on these special services visit: www.translink.co.uk/events