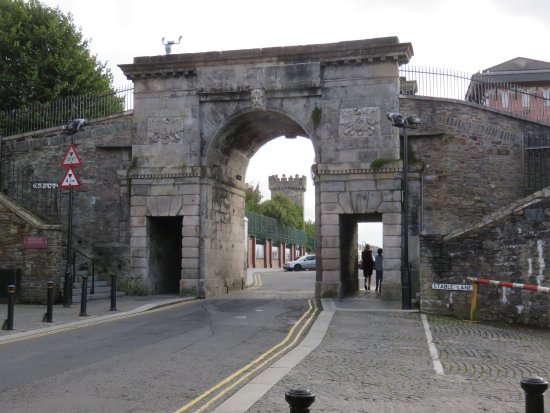 A one-way traffic system in Derry city centre is to be extended for six months.

The scheme, which operates from Carlisle Road through Ferryquay Street and the city’s Diamond area, had been due to end by the end of October.

At a special meeting of Derry City and Strabane District Council on Wednesday it was agreed to extend the scheme to allow for feedback from businesses.

“When drivers come round to London Street they accelerate, London Street was always a slow street, now it’s become very quick and I would be worried in case somebody gets hurt some day.”

The pilot was introduced in April 2021 for an initial 18-month period and was aimed at reducing the volume of traffic in the city centre. 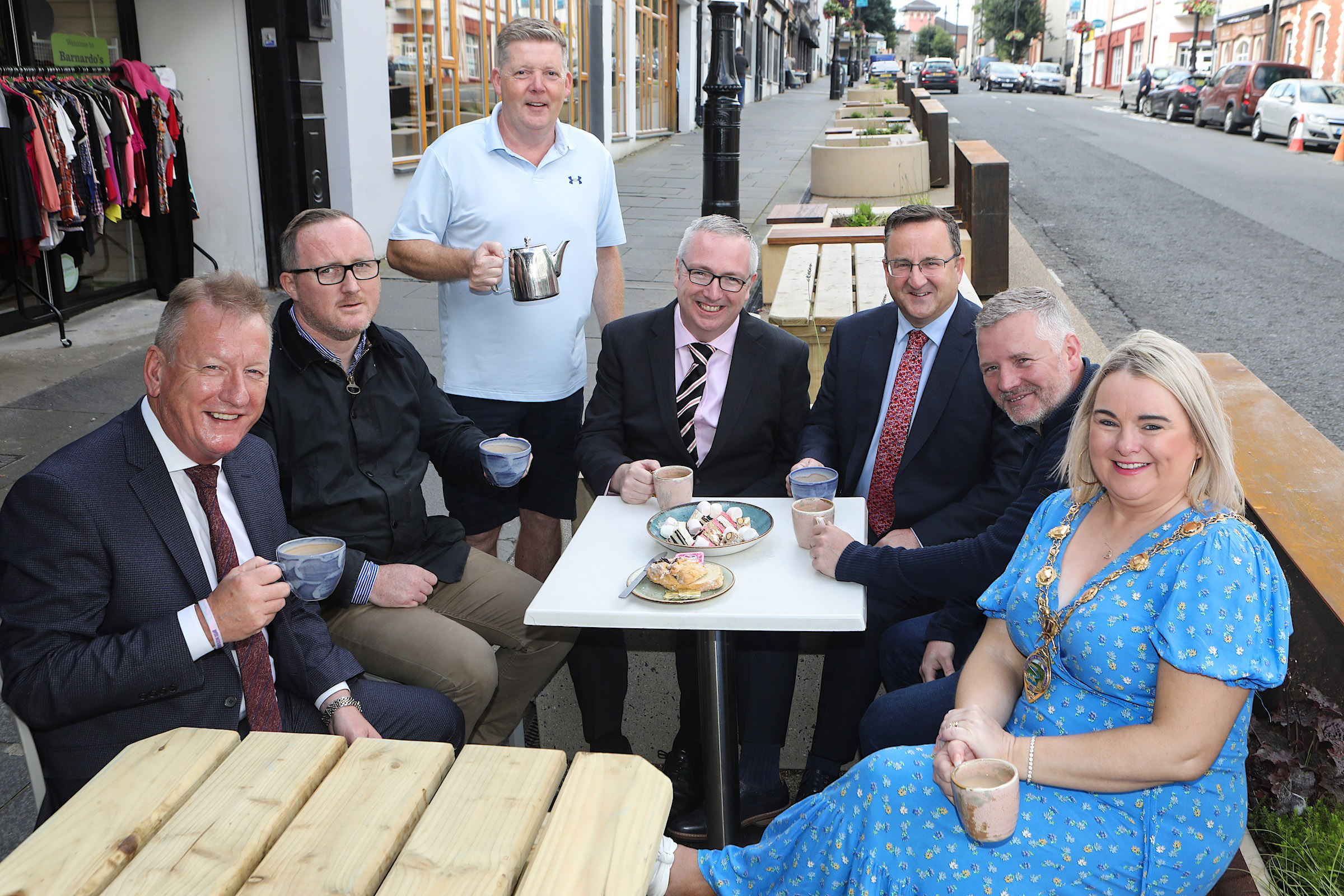 The one-way system saw traffic moved to the centre of the existing two-lane streets to allow existing footpaths to be widened, and saw the introduction of outdoor seating for eating on Bishop Street.

The consultation with business owners will begin later in the month in the form of an online survey, with businesses having four weeks to give their feedback.

The council said if the overwhelming response was to remove the trial and reinstate the old two-way system, then this could be done before April.